Millions of Britons piled into social gatherings up and down the country to watch our boys notch up a notable triumph over the Croatian football team on Sunday. We will never know for sure how many of these were compliant with the current Covid regulations, but it is a fair bet that a sizeable minority […] 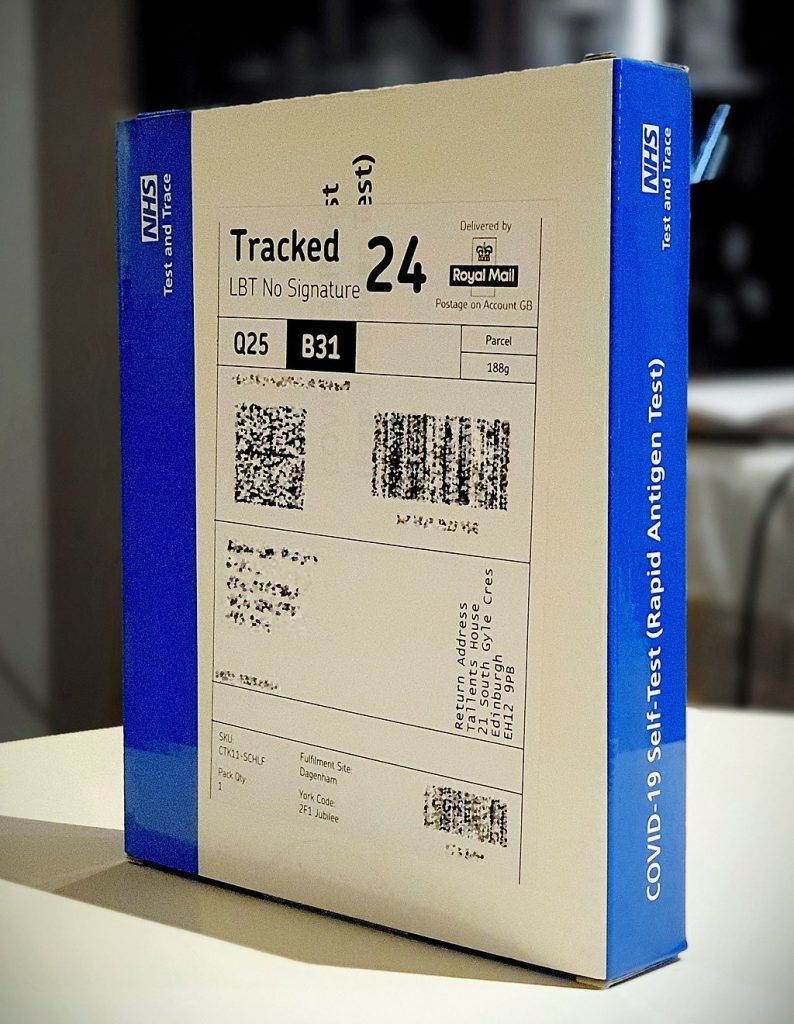 The campaign for regular, mass Covid testing has begun in earnest. From last Friday, everyone in England has been eligible to access lateral flow tests for free. The government would like people to test themselves twice a week. Under the slogan “Hands, Face, Space, Fresh Air”, the public is being urged to use the NHS […]