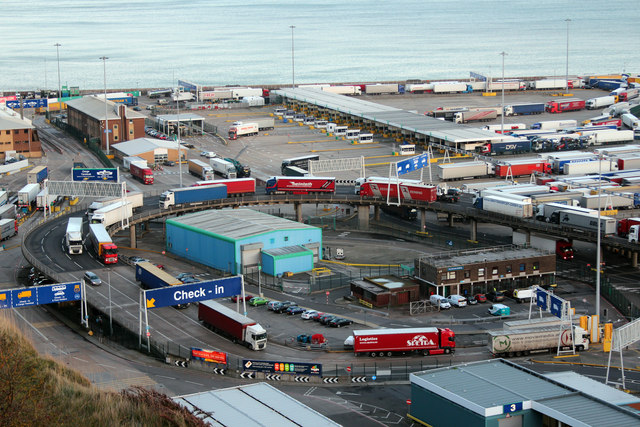 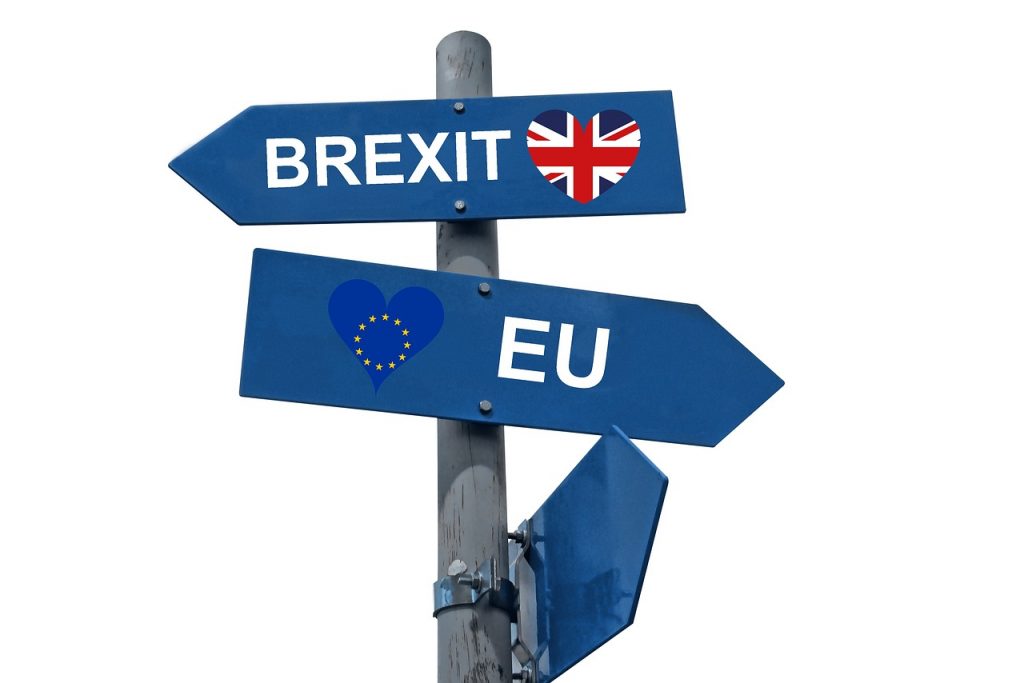 Should pure blue sky research be funded? Certainly, the answer from government-backed research councils seems to be “no”. The emphasis is increasingly on research which has immediate practical applications. Yet seemingly esoteric research can shed light in quite unexpected areas. For example, a PhD thesis written by a then obscure research student 70 years ago […]

Economies of the future will have to engage with the world, not just the EU 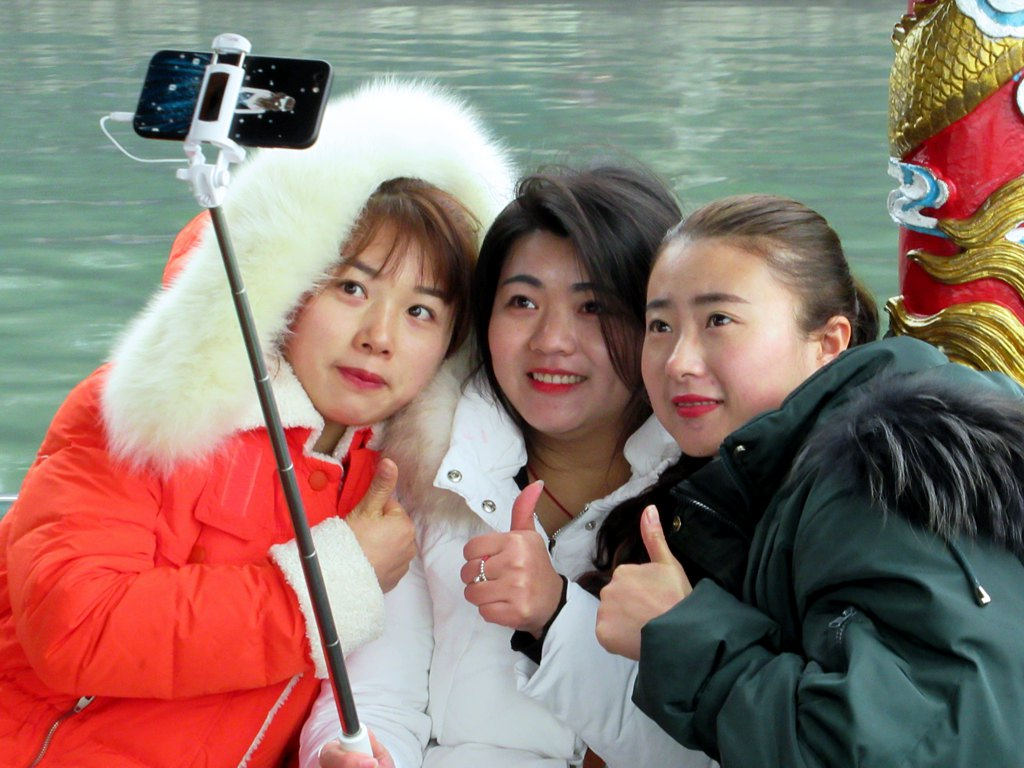 The fire and the fury rage from day to day around the outcome of the Brexit process. The discussion has lost sight of the longer-term context in which both the UK and the EU will operate, regardless of the precise deal which is or is not struck. In the 1960s, the countries which are now […] 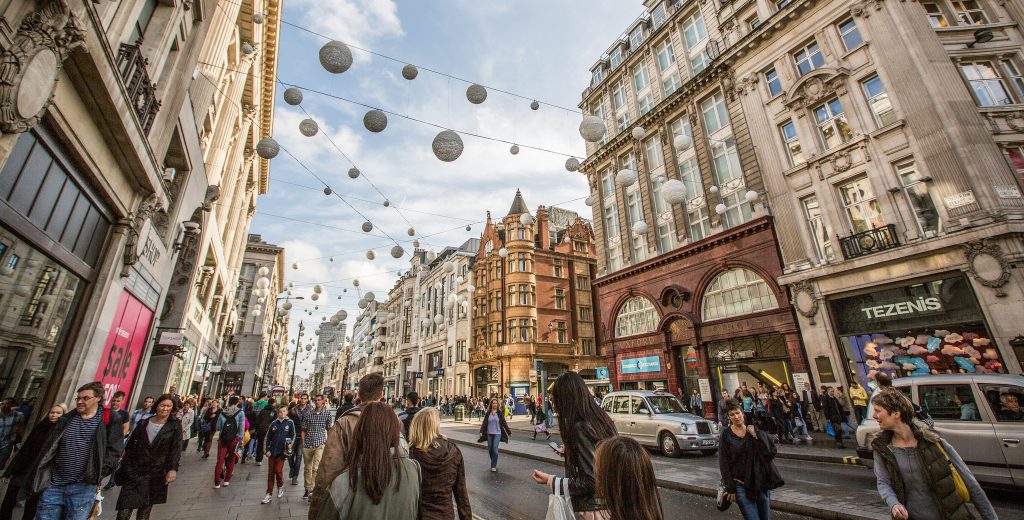