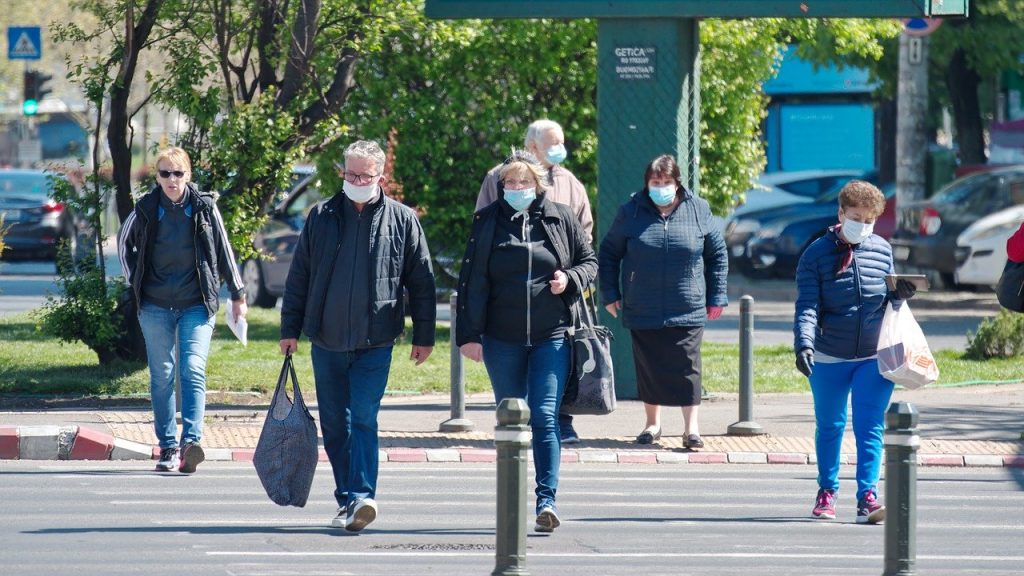 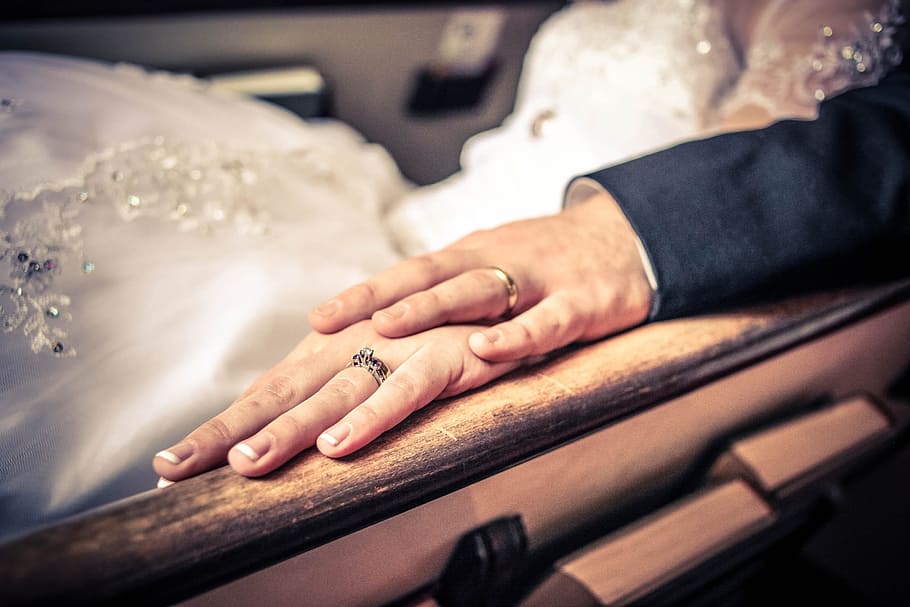 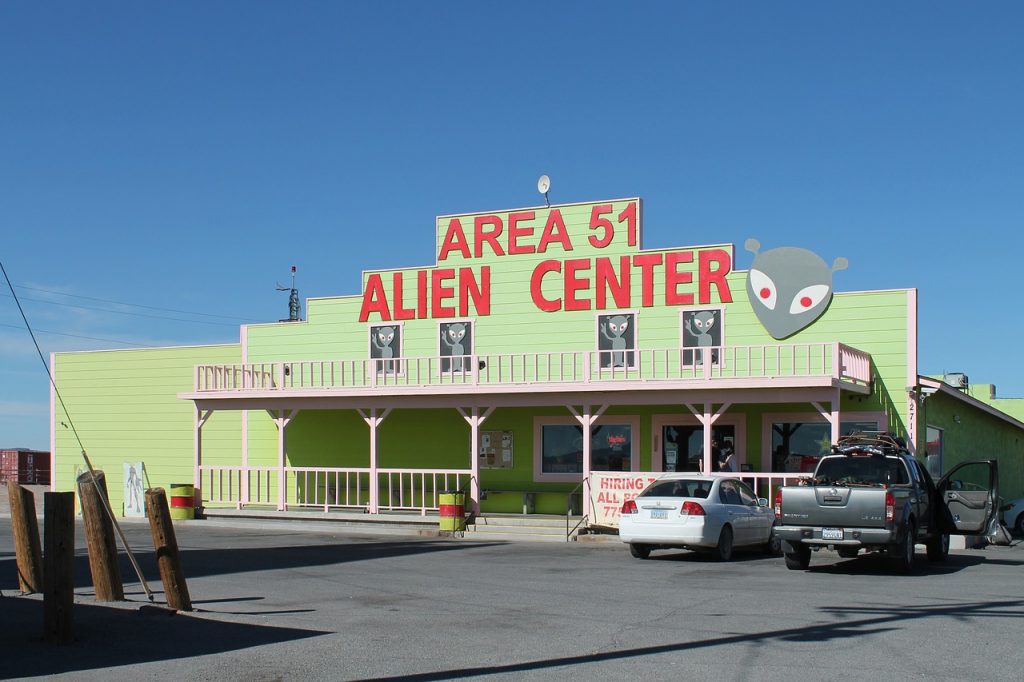 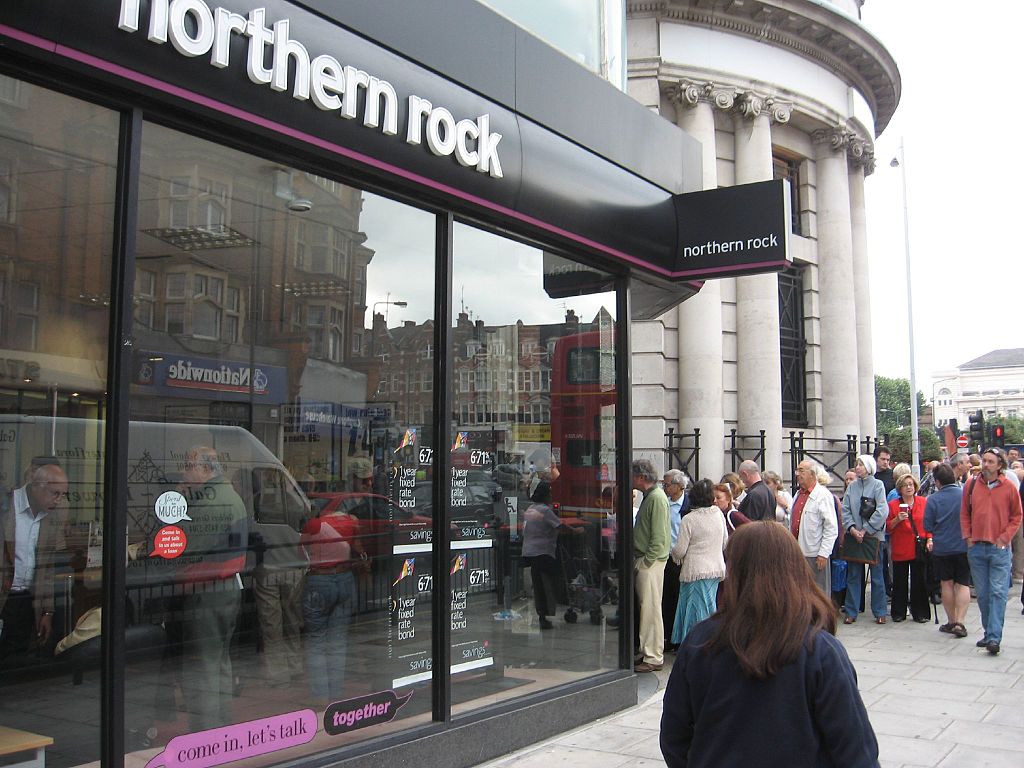 At long last, economists appreciate that private debt was the catalyst for the crisis

This month saw the tenth anniversary of the collapse of Lehman Brothers, a collapse which precipitated one of the only two global financial crises of the past 150 years. The late 2000s and early 1930s were the only periods in time when capitalism itself has trembled on the edge of the precipice. It was in […]

Never mind who wins, the World Cup is a treasure trove for curious economists 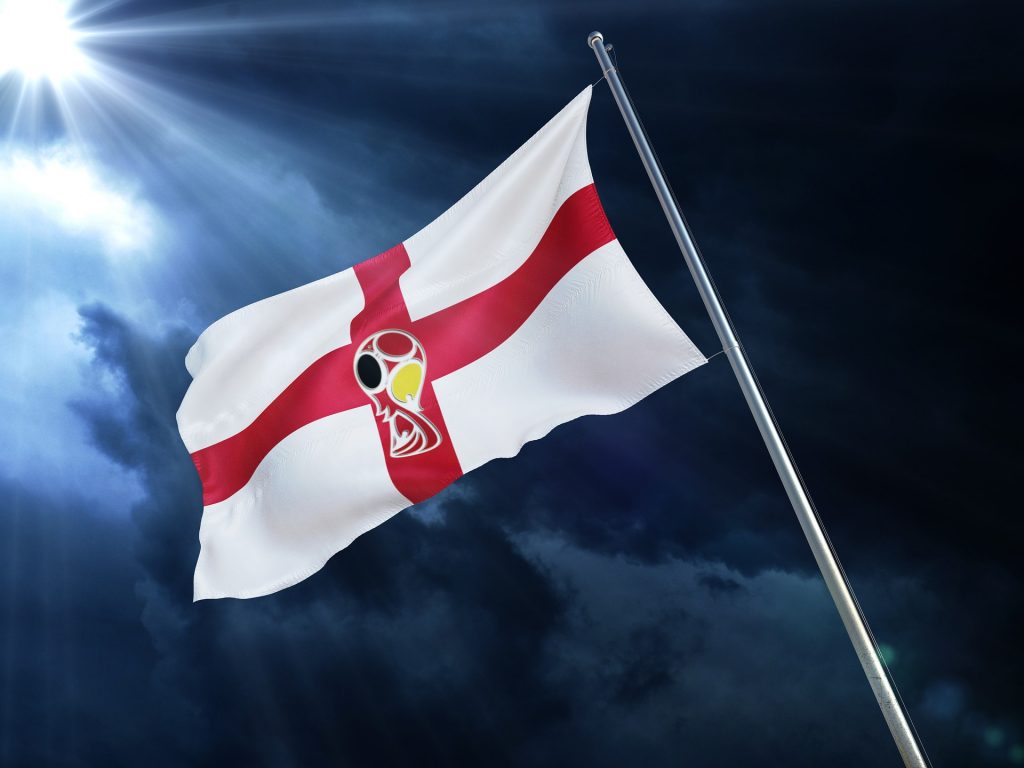 Our boys make progress – and I don’t mean on Brexit. On a visit to Glasgow last Thursday, a popular Scottish newspaper had a mock-up photo of Harry Kane lifting the cup. In massive type, the headline shrieked “This Would Be the End of the World”. Yes, it would rather put the Highland Clearances into […] 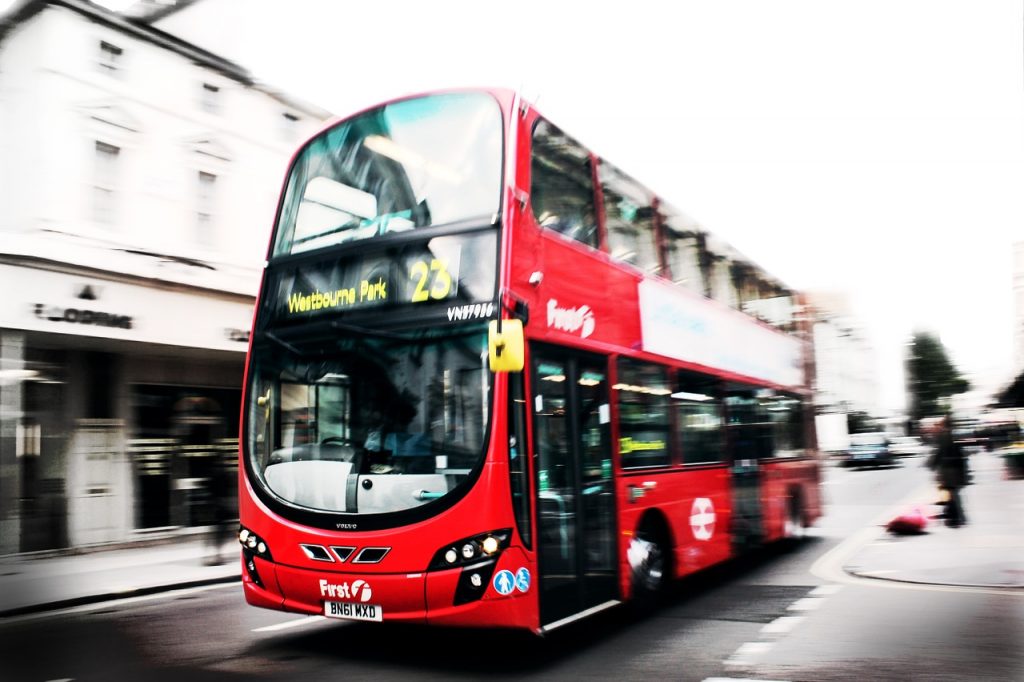 Mind the gap: Economics is catching up to the fact that we’re not always rational 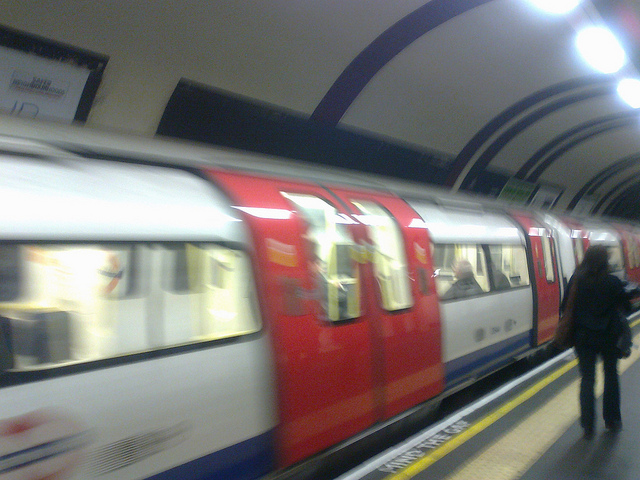 Do Tube strikes make Londoners better off? At first sight, the question is simply absurd. The answer is surely “no”. But a paper in the Quarterly Journal of Economics comes to the opposite conclusion. Cambridge economist Shaun Larcom and his colleagues analysed the two-day strike of February 2014. They obtained detailed travel information on nearly […]