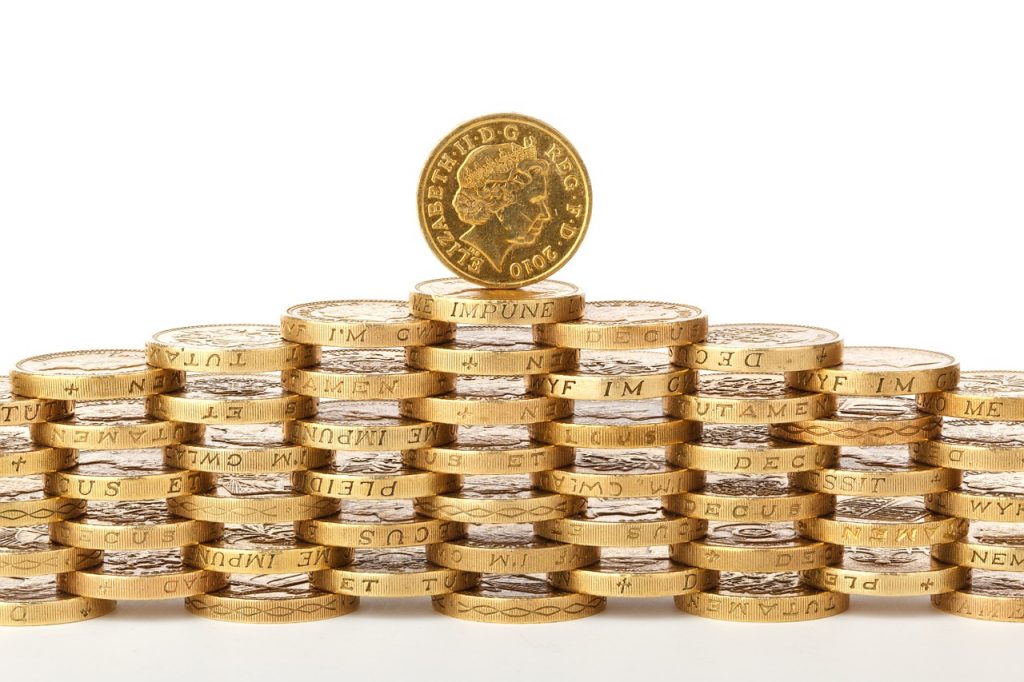 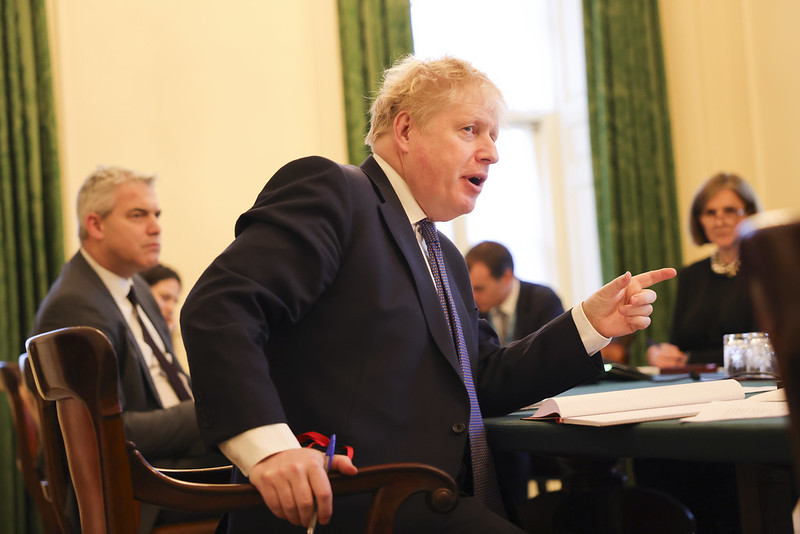 In November last year, the UK’s total GDP output finally regained its pre-pandemic level. But although the economic recovery is on an upward trajectory, there is a disconcerting stop-start hesitancy to it. A reasonable indicator of where the economy stands in any given month is the purchasing managers’ index which shows the prevailing direction of […] 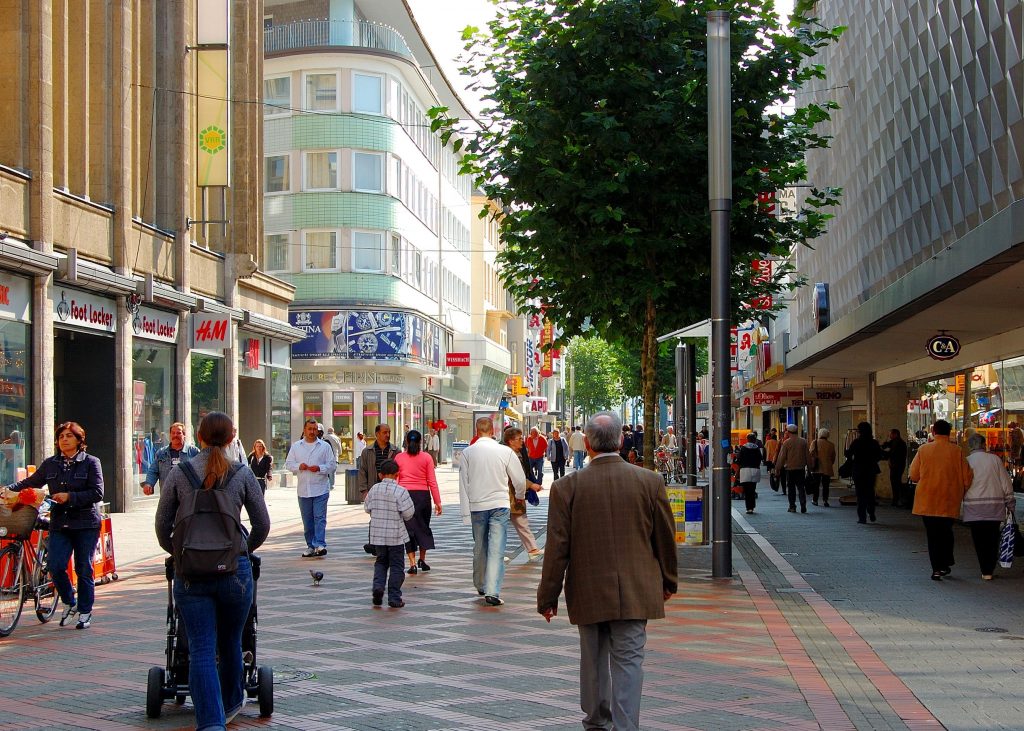 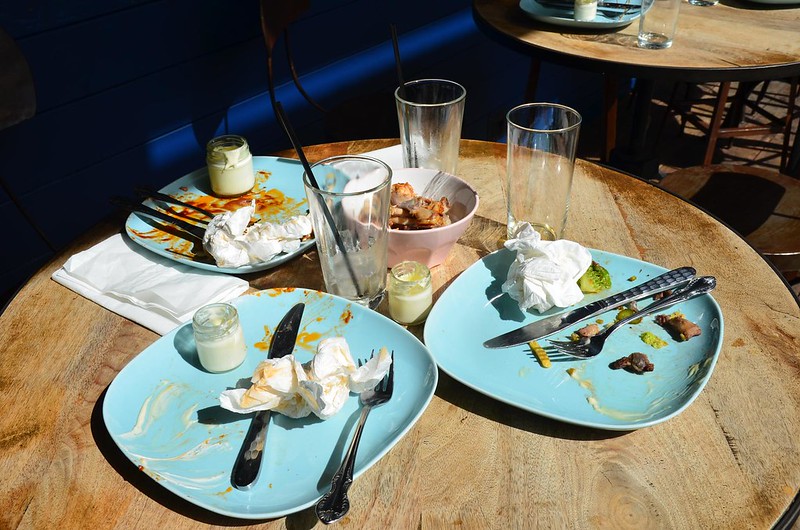 Extinction Rebellion’s fortnight of protests have only hardened existing beliefs and positions on both sides of the debate. But a book by Dietrich Vollrath of the University of Houston suggests that there may be much broader support for a low or even zero growth agenda than even XR might imagine. Vollrath does not address this […]

Rishi Sunak vs Boris Johnson: to spend or not to spend?

Rishi Sunak has directed his energy into recasting the Treasury back to its traditional role – the guardian of the public finances. The Chancellor notched up a substantial victory after education recovery tsar, Kevan Collins, resigned earlier this month, after his demand for £15 billion for catch-up programmes in schools was beaten down to a […]