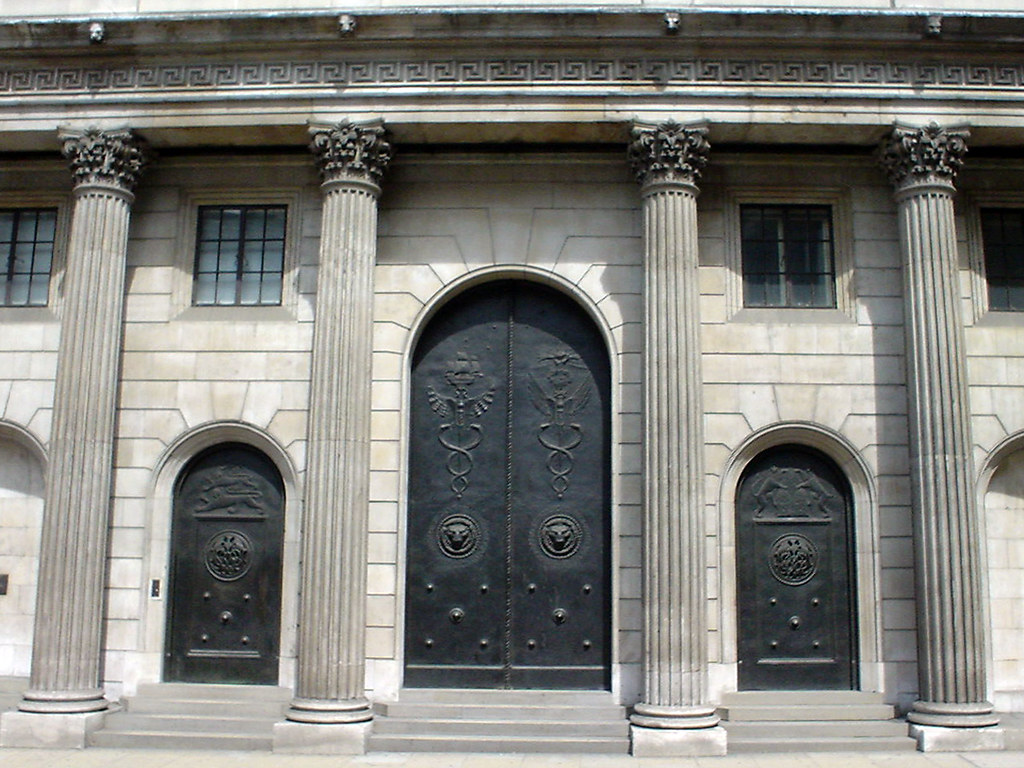 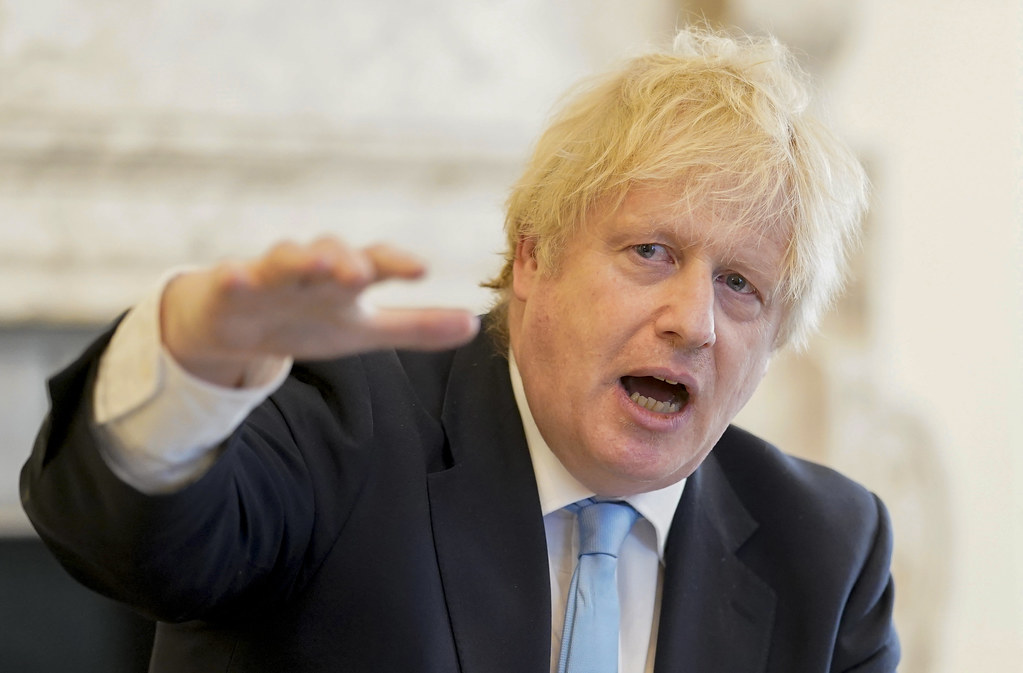 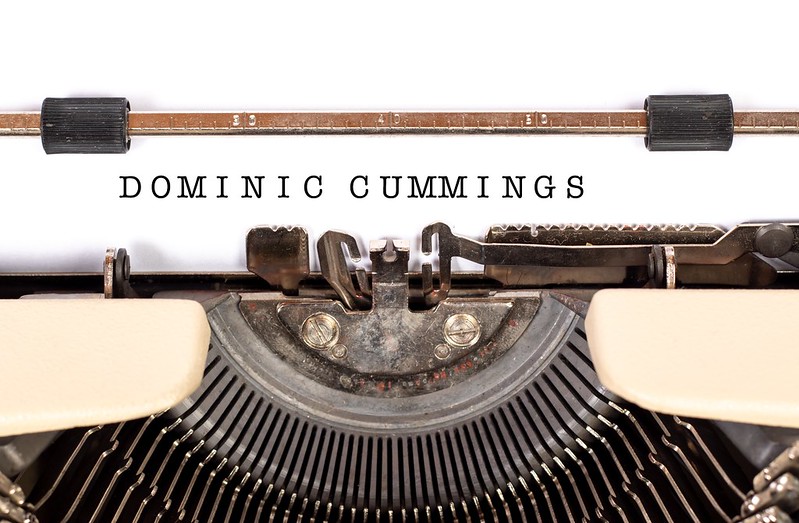 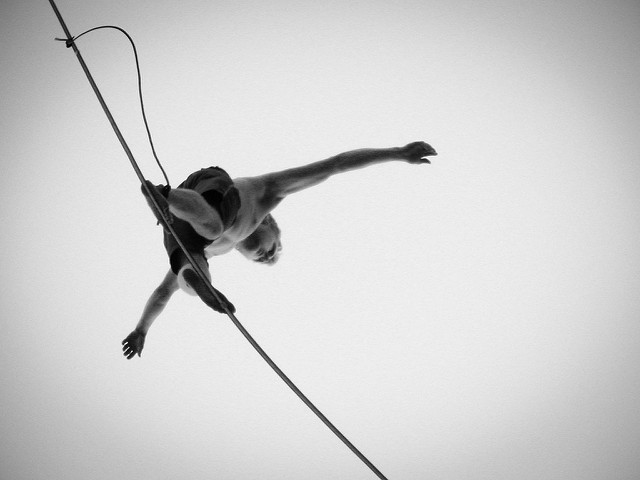 The first column of a new year is the time for a prediction. By far the hardest part of forecasting is to identify tipping points. The success rate of calling a break in an established trend is very low. Accompanied by suitable health warnings, 2018 looks like the year in which the longstanding relationship between […] 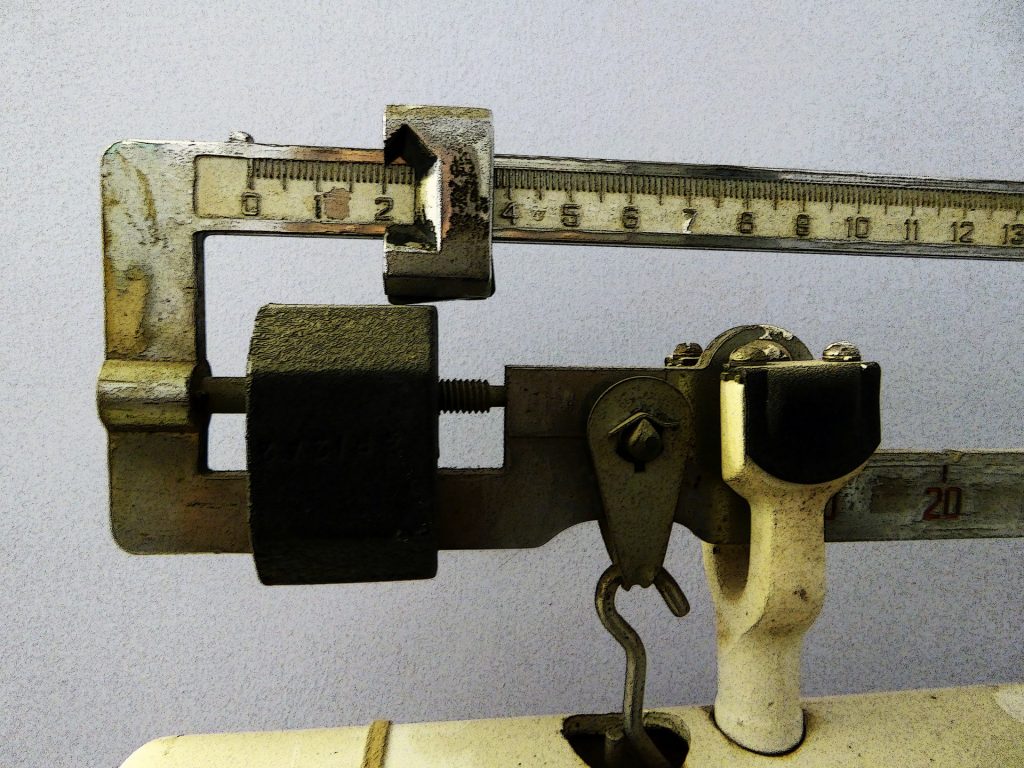 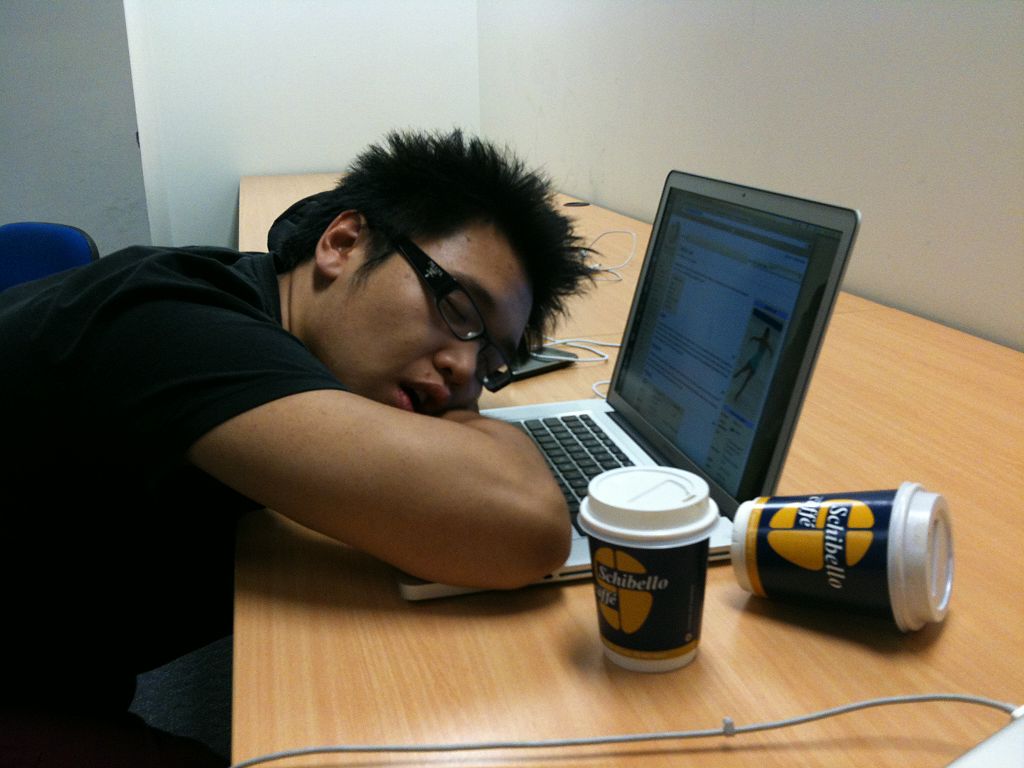