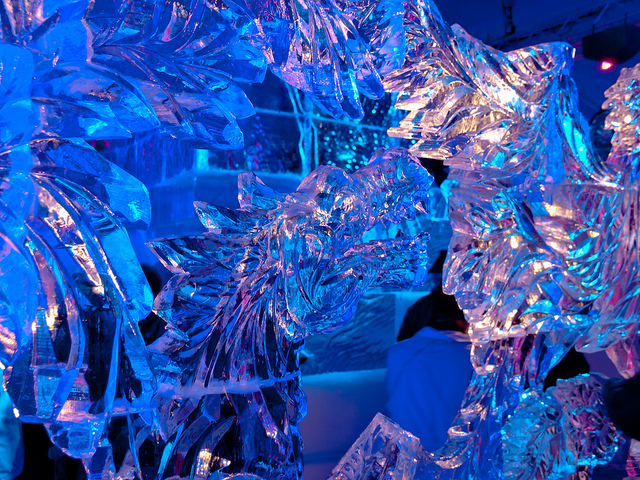 Massive fines for banks, gross misbehaviour, huge bonuses for failure, bailouts at vast expense to the taxpayer: it’s little wonder that politicians and pundits can almost invariably win cheap applause by describing the financial system as being a cancer on society. But in a deep way, cancer and the financial system do have much in […]

Economists are not impressed by Piketty’s views on inequality

The financial crisis has undoubtedly created a demand in popular culture for works which portray capitalism in a bad light, such as the recent best seller by Thomas Piketty.  Piketty’s writing has gathered increasing attention from economists, and his arguments do not really bear scrutiny. The focus of Piketty’s work is the long-run evolution of […]

Lancashire and London have dominated the Premier League. Can it last?

The Premier League season draws to an exciting close. It is by no means clear who will be champions, or who will gain the coveted top five European qualifying spots. There could even be a surprise. If Liverpool win, for the first time since 1995 a team from outside Manchester and North London will be […]

Alibaba: not just the Forty Thieves. China at the Cutting Edge

In the whole of the 20th century, only a few countries managed to transform themselves and join the club of rich economies. Japan is the most prominent example. The key question for the first half of the 21st century is whether or not China will manage to do the same. It is a difficult and elusive feat, […]

Always Look on the Bright Side

The American economic recovery carries on apace, with a net rise in employment of almost half a million over the past three months. The Office for National Statistics has decided that the UK never had a double dip recession, and the texture of the economic news has turned positive. But economics is not called the […]

Car crash on the Office for National Statistics website… Is it cos I is Welsh?

The website of the Office for National Statistics (ONS) has recently been re-designed. A perfectly functional, low tech website has been transformed into a really cool delivery platform. It looks great. The only drawback is that it is very difficult to find any useful data on it. The ONS is the basic source of information not just […]

IT’S not all fun and games at the Co-op Bank. Just over a month ago, the bank was serious about acquiring 632 branches from Lloyds. Now its debt has been downgraded six notches to junk status, and veteran HSBC banker Niall Booker has been brought in as replacement chief executive after Barry Tootell resigned. Inquests […]