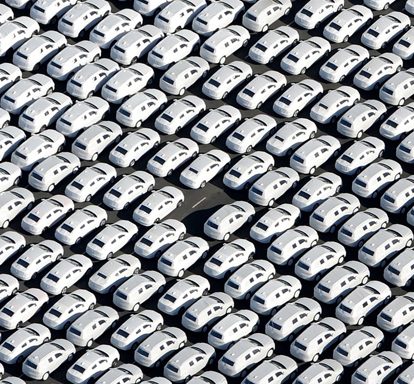 Rampant corruption – not just the euro – has doomed Italy to stagnation 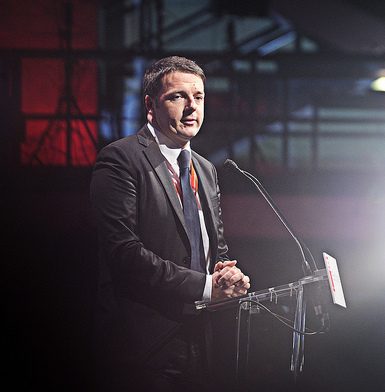 So farewell then, Matteo Renzi! The resignation of the Italian Prime Minister after his heavy defeat in Sunday’s referendum on constitutional reform has created turmoil. Fears have been resurrected about the stability of the Italian banking system, and even the possibility of Italy leaving the euro has been raised. But the problems of the Italian […]