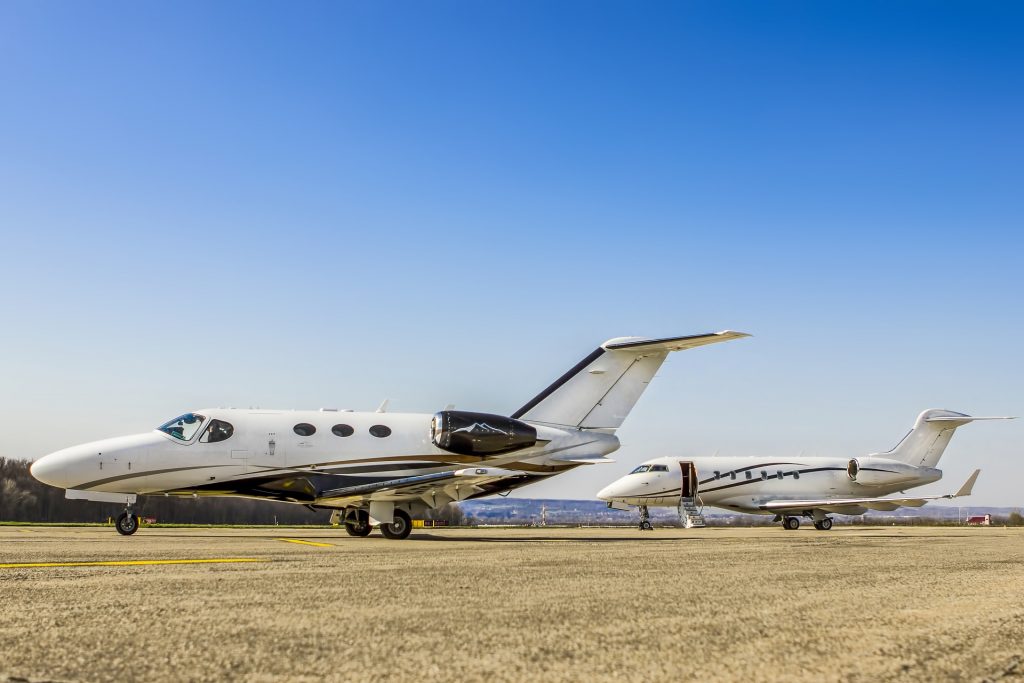 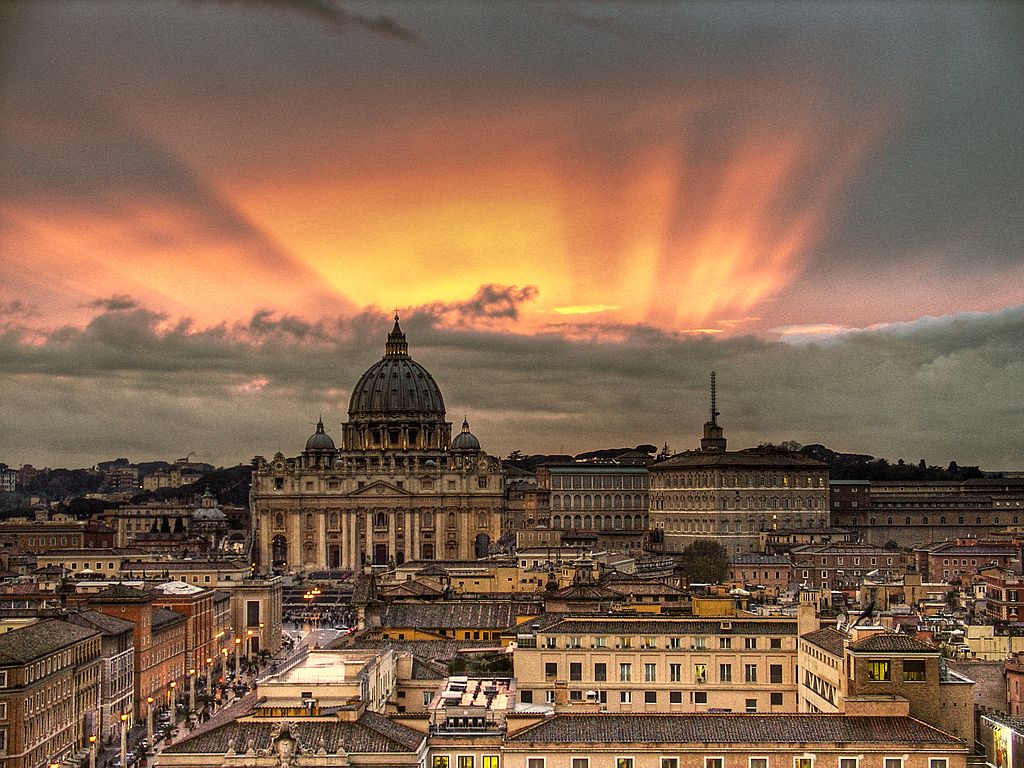 The new Italian government looks set to cause shock waves across Europe. The two parties promise mass deportations of immigrants and huge increases in public spending. Both the social and the economic policies of the Italian coalition clash directly with those of the European Commission, and Germany and France. They represent a decisive break with […]

Was Michael Gove right? Have we had enough of experts? 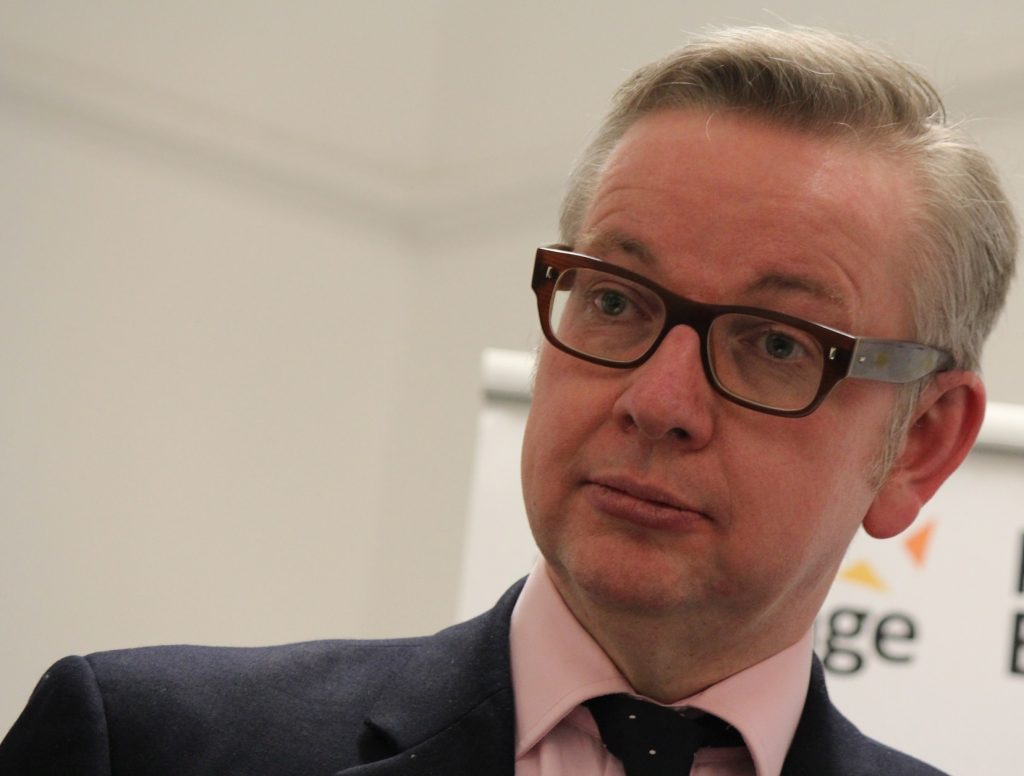 Experts are finding it harder to be heard. But is that because of how they communicate? And how solid is their much-vaunted evidence base anyway? Using evidence to assess the outcomes of policies is a vital part of good governance. Whether it is examining how a Budget will affect those on low incomes, or how […] 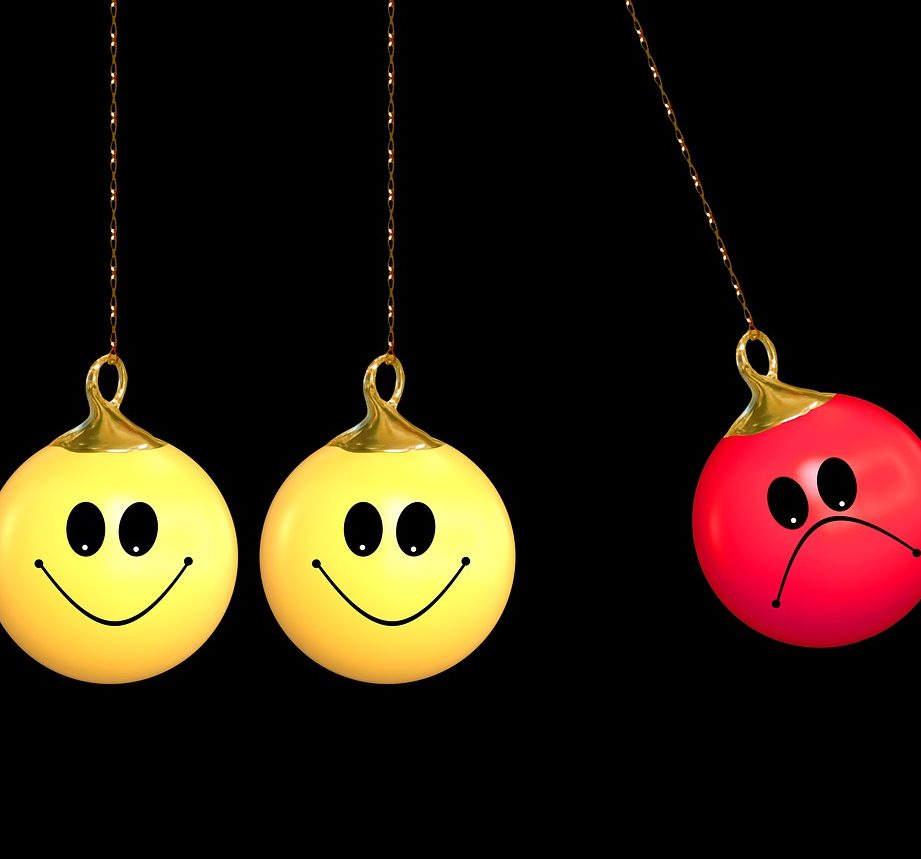