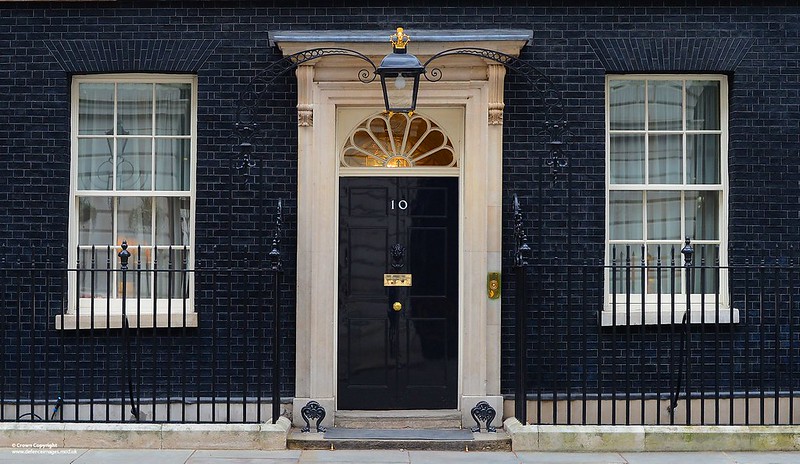 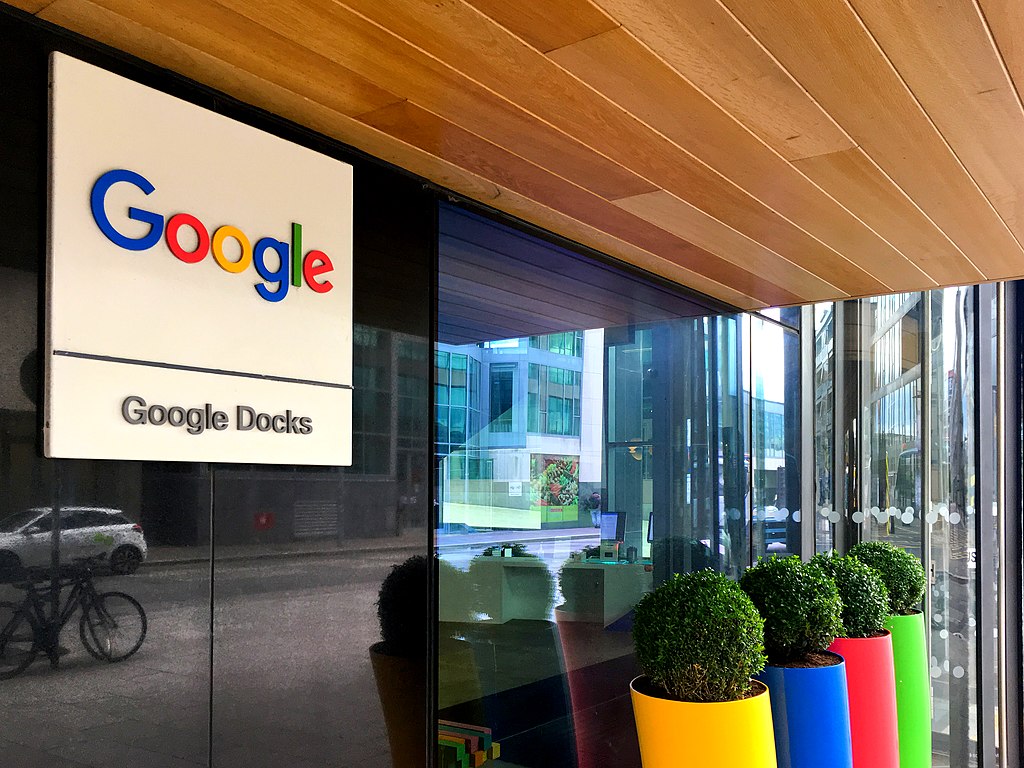 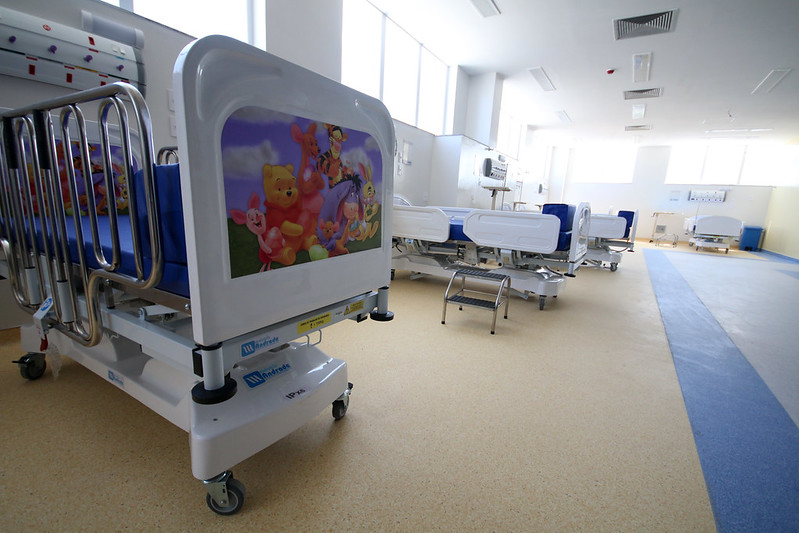 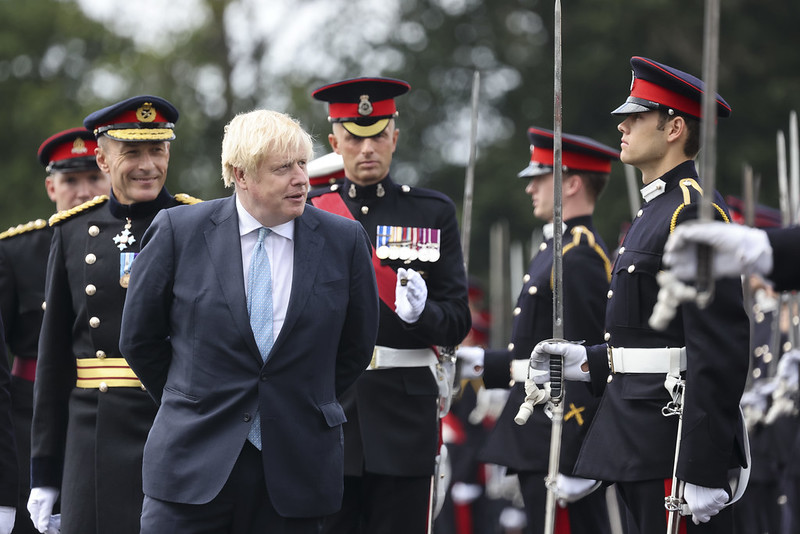 Germany, along with most of the rest of the EU, has finally woken up to the folly of relying on other countries – mainly the US but also the UK – to defend them.   At the end of last month, Chancellor Olaf Schulz announced that €100bn will be put into a new defence procurement fund. […]

Rishi Sunak vs Boris Johnson: to spend or not to spend?

Rishi Sunak has directed his energy into recasting the Treasury back to its traditional role – the guardian of the public finances. The Chancellor notched up a substantial victory after education recovery tsar, Kevan Collins, resigned earlier this month, after his demand for £15 billion for catch-up programmes in schools was beaten down to a […]

The Autumn Spending Review announced by the chancellor Sajid Javid barely raised a ripple last week. Yet the increase planned in 2020/21 for what the Treasury calls “day-to-day departmental spending” is the highest for 15 years, no less than 4.1 per cent in real terms. This spending pays the running costs of public services, the […]