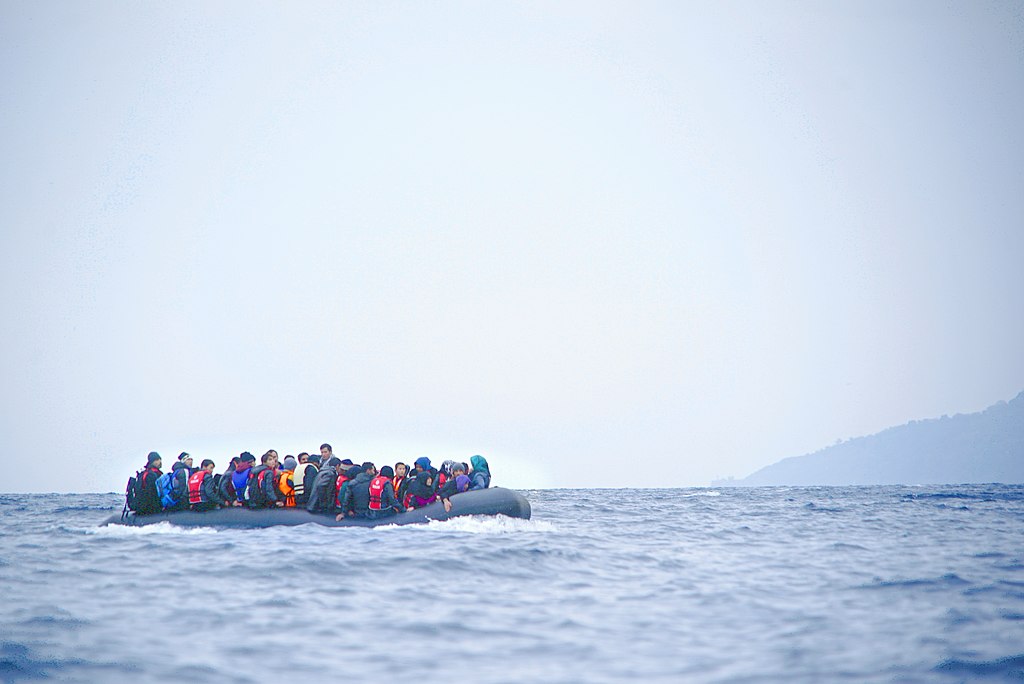 Priti Patel’s proposals to send illegal immigrants to Rwanda has sent the usual suspects into a veritable lather. Not since the peak days of the pandemic, have we seen such a number of people indulge in virtue-signalling. Even the Archbishop of Canterbury has joined in, cornering the headlines on Easter Sunday. He seems to have […] 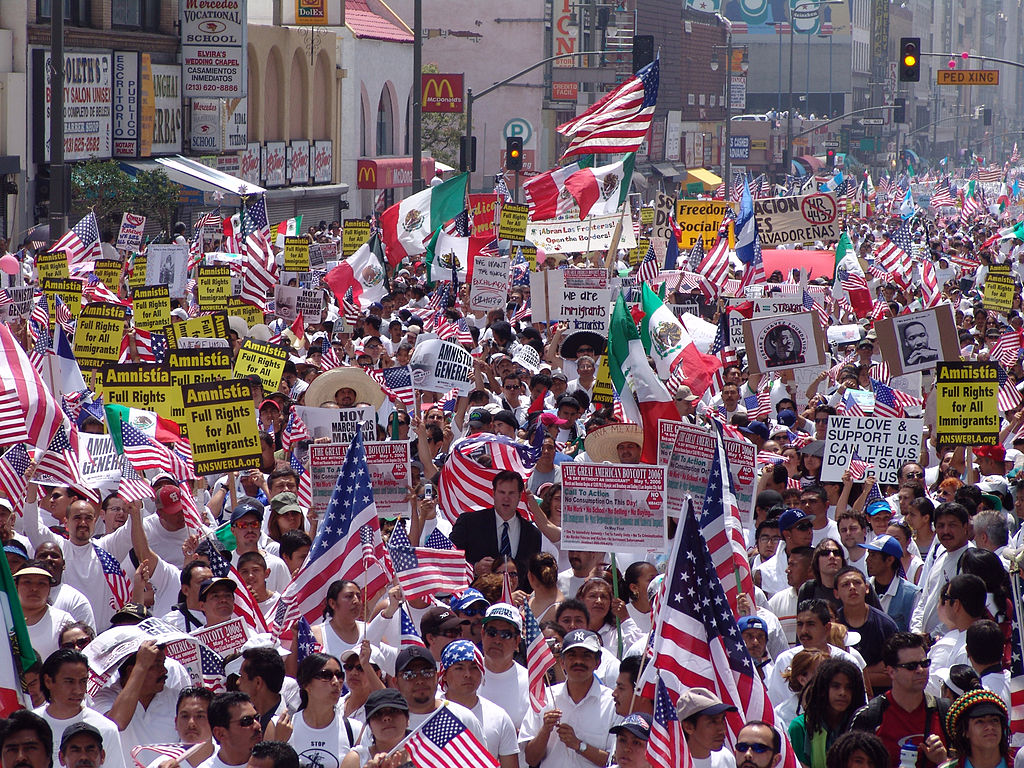 Immigration is a hot topic in both senses of the word “hot”. Not only is it at the forefront of the news, it also provokes heated emotions. For the metropolitan liberal elite, immigration is unequivocally a Good Thing. They are on the side of the angels. Whether it is President Trump attempting to control entry […] 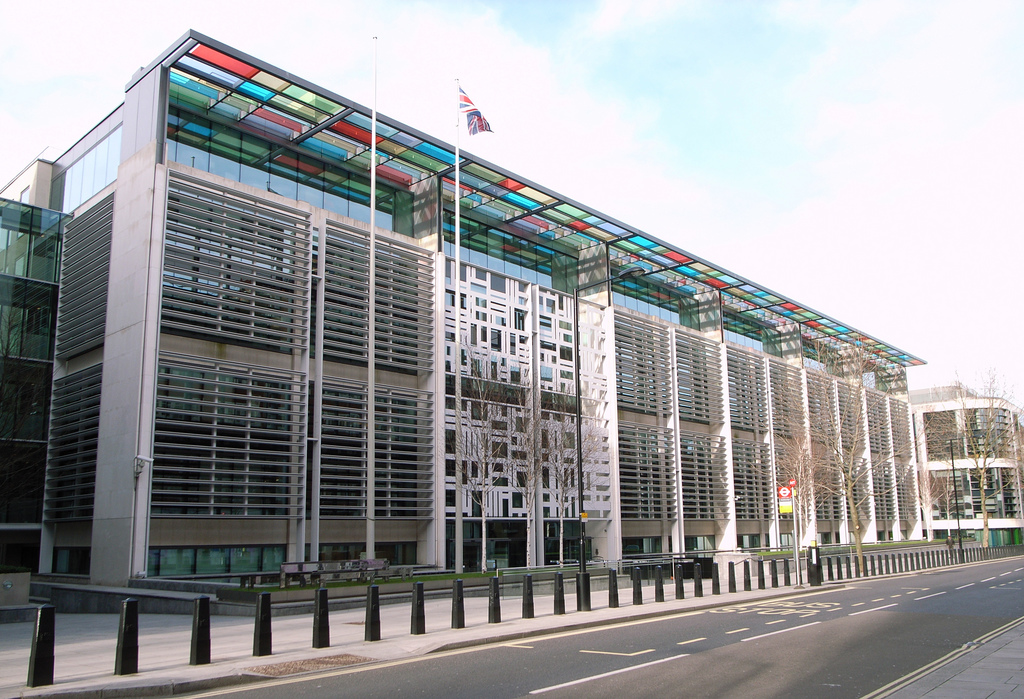 The Windrush scandal still bubbles away. The bureaucrats at the Home Office are being condemned for their harsh behaviour. But it is scarcely their fault – they are simply reacting in a way entirely compatible with the economic theory of rational choice. It emerged during the saga of Amber Rudd’s resignation that targets had been […] 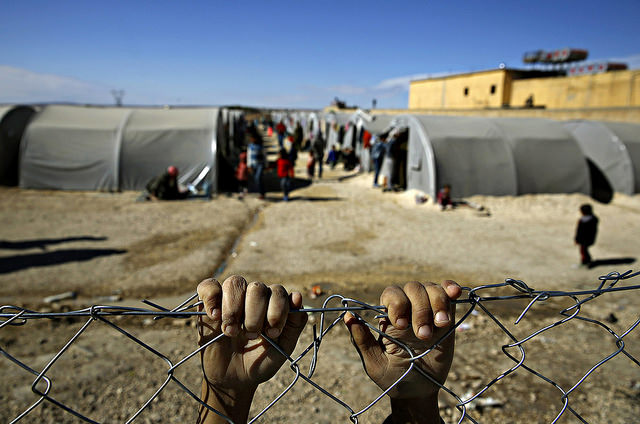 Emotions are running high over the refugee crisis, with heart-breaking images arousing waves of compassion across Europe. As ever, however, economics lurks in the background. The tragic stories of refugees coming to Europe rightly elicit a call to help those in need, but we must understand the underlying realities to truly do something about this crisis. […] 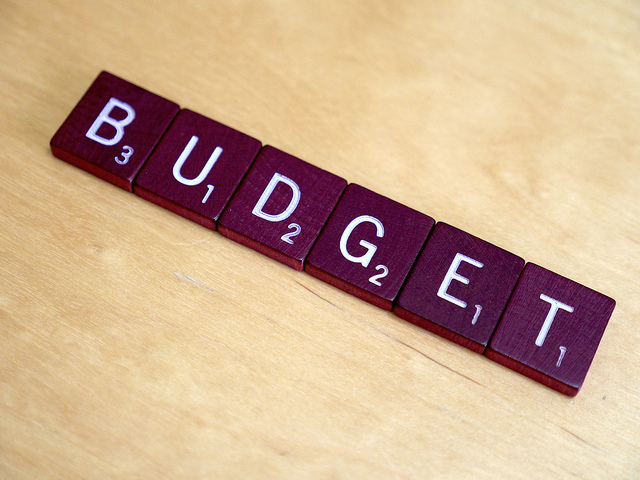