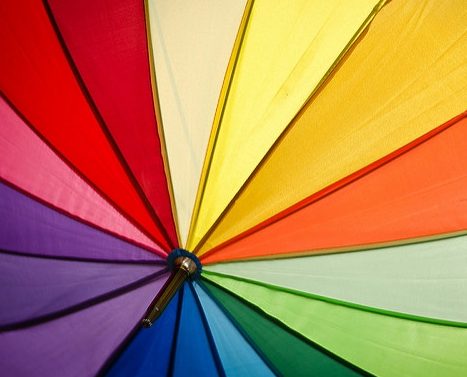 Shouting at the supply-chain: is there a better way? 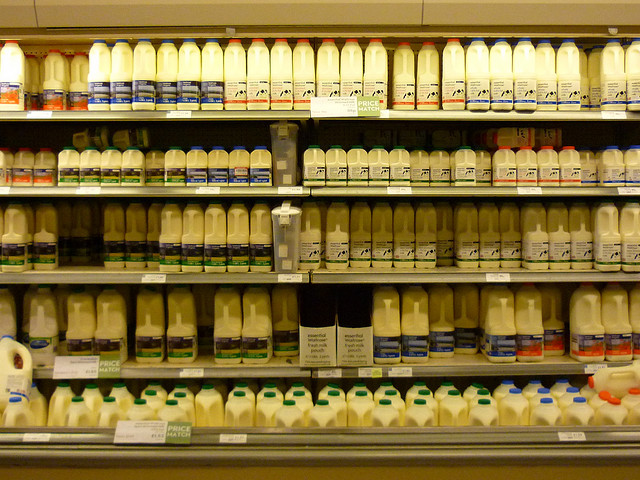 EVERY year, the supermarkets hire substantial batches of high-flying graduates to work in their buying departments. The urban mythology is that these expensively-educated young people are paid to shout down the phone, browbeating suppliers to offer yet more discounts. This hectoring seems to be at the heart of the recent decision of the Groceries Code […]

In Praise of Inequality in Science

Does inequality in the output of scientists matter?  Inequality is a fashionable topic these days, and evidence for its existence is keenly sought in all sorts of places.  John Ioannidis, a health policy researcher at Stanford, and his colleagues have found it in the research outputs of their fellow academics.  In a paper published in […]