In such volatile times, the safest assets aren’t necessarily what investors think 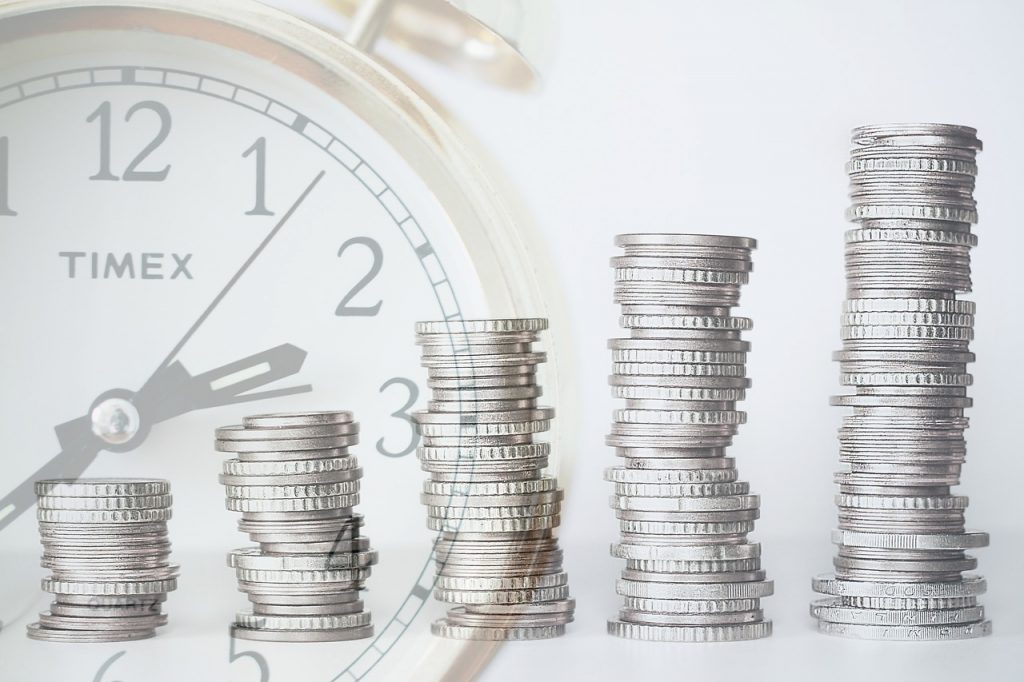 Given the climate of intense uncertainty, the FTSE index remains remarkably resilient. It currently sits almost bang in the middle of the 7,000-7,600 range, where it has been since the beginning of January 2017. Brexit does not seem to trouble share prices. Nor do the threats by John McDonnell, Labour’s shadow chancellor, to carry out […]

Why do bad companies stay in business for so long? Just ask an economist 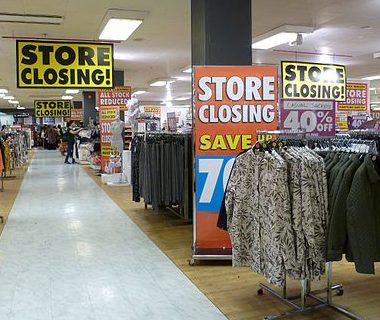 A bookseller in the Yorkshire Dales has hit the headlines, branded a “shopkeeper from hell”. He called a customer a “pain in the arse”, and has been the subject of numerous complaints to the local parish council about his rudeness. To complete the outrage, he charges 50p as an entry fee to his shop. The […] 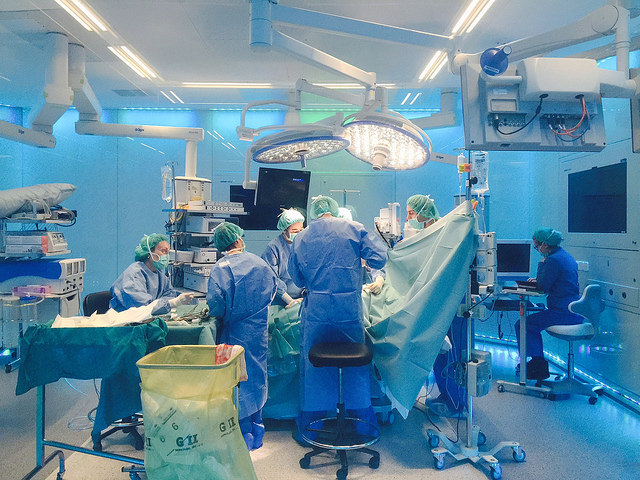 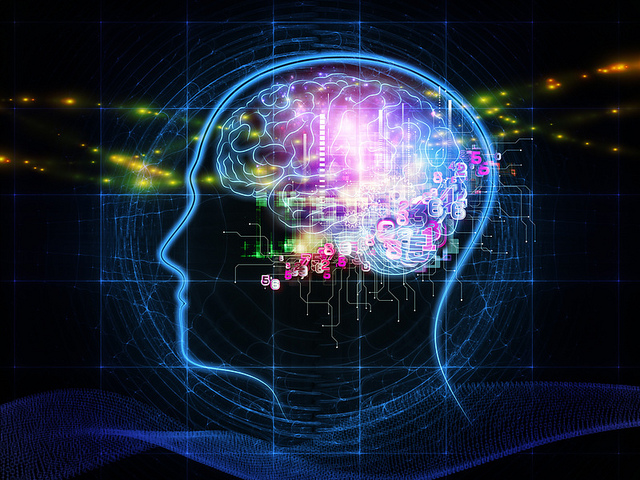 Tempers are fraying at the highest levels of economic policy-making in the UK. Theresa May, at the Conservative Party conference, emphasised the “bad side effects” for savers of the Bank of England’s policy of near-zero interest rates, a position reinforced by former Tory leader William Hague in the Telegraph this week. A few days ago, […]