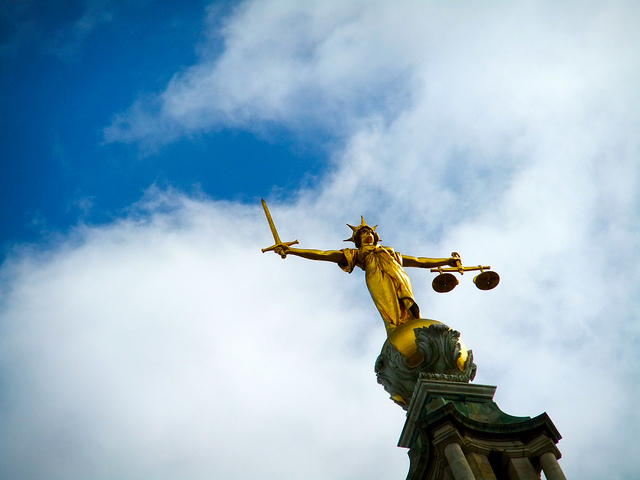 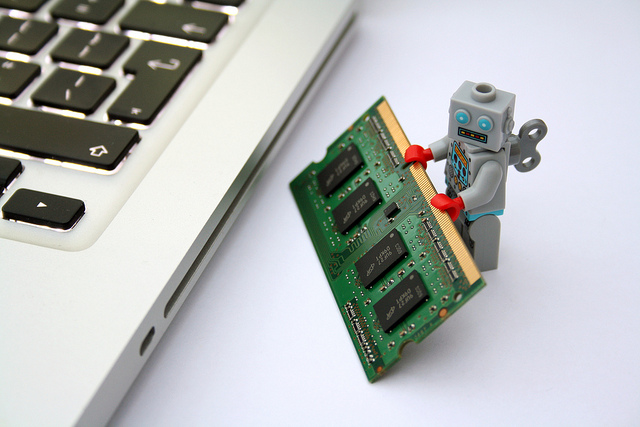 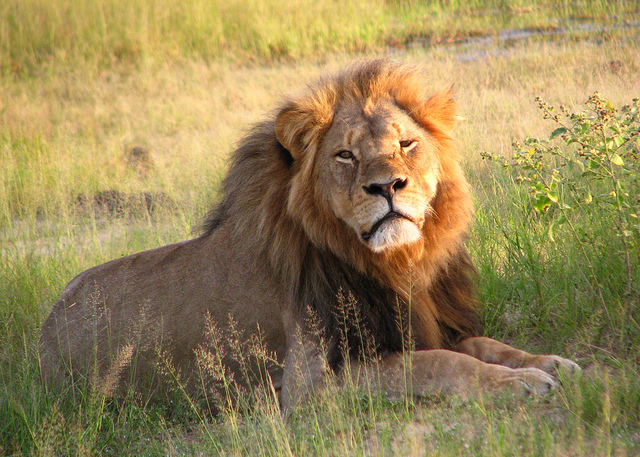 Alas poor Cecil! Close personal friend of mine, sadly dead now. The catchphrases of the Scottish comedian Bob Doolally capture the outpourings of grief among the Twitterati at the death of the now famous lion. The mourning is mixed with incoherent rage, as long-standing opponents of torture and capital punishment demand that the American dentist […]