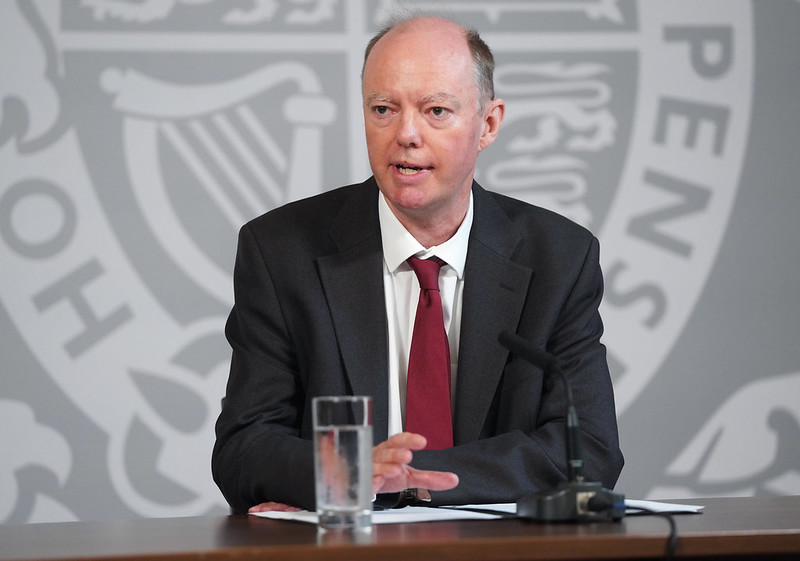 At the onset of the Covid pandemic in February 2020, the pages of the Lancet, a very prestigious medical journal, carried a statement eulogising China and the efforts it had already made to deal with the virus. For the luminaries who signed the statement, no praise could be too high for the Chinese. They had […] 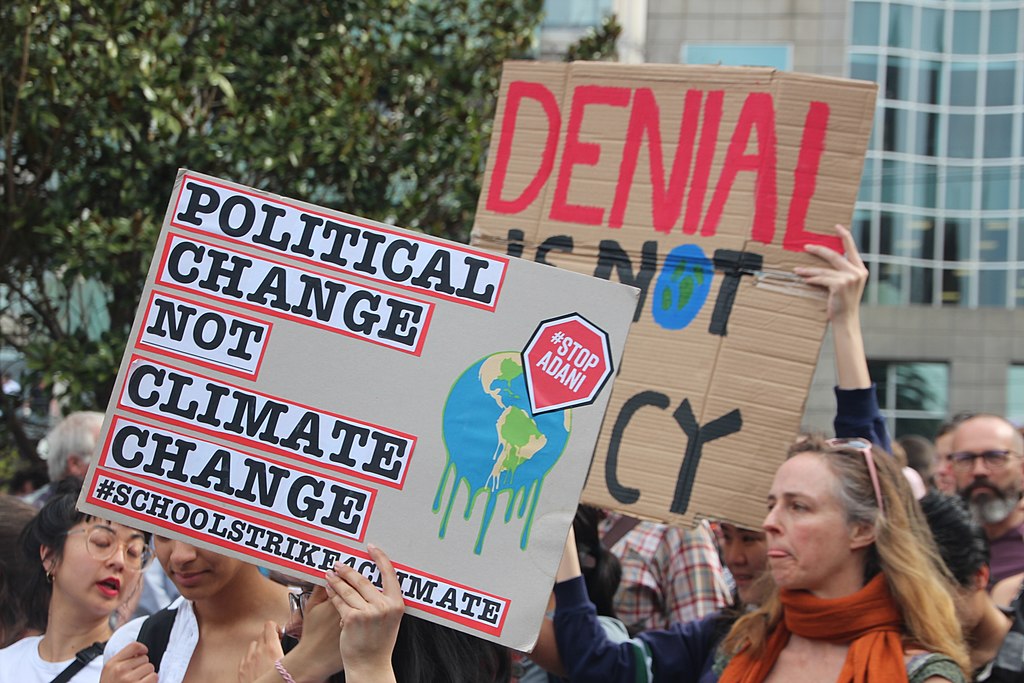 At first sight, long-term swings in individual seats in Australian elections are a definite niche interest, one for the real trainspotter. But during a visit to Sydney University’s Complex Systems Institute, I noticed a fascinating piece in The Australian newspaper. The Australian Labor Party had a good result in the 2007 federal elections, and a […] 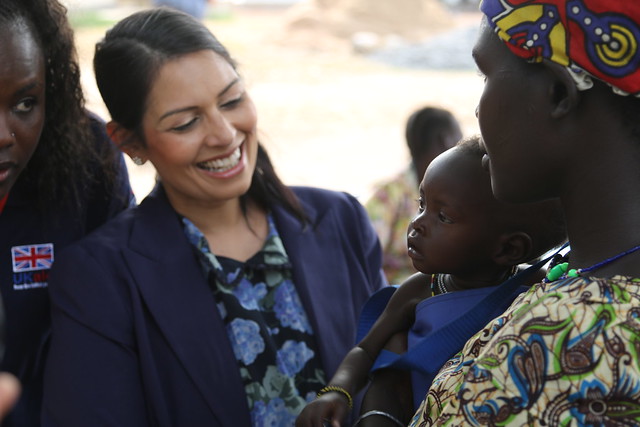 There has been much discussion on the gender and ethnic composition of Boris Johnson’s cabinet. The Channel 4 Fact Check site calculates that 33 MPs are entitled to attend cabinet. Of these, six – 18 per cent – are from an ethnic minority background. According to the 2011 Census, 14 per cent of the UK […] 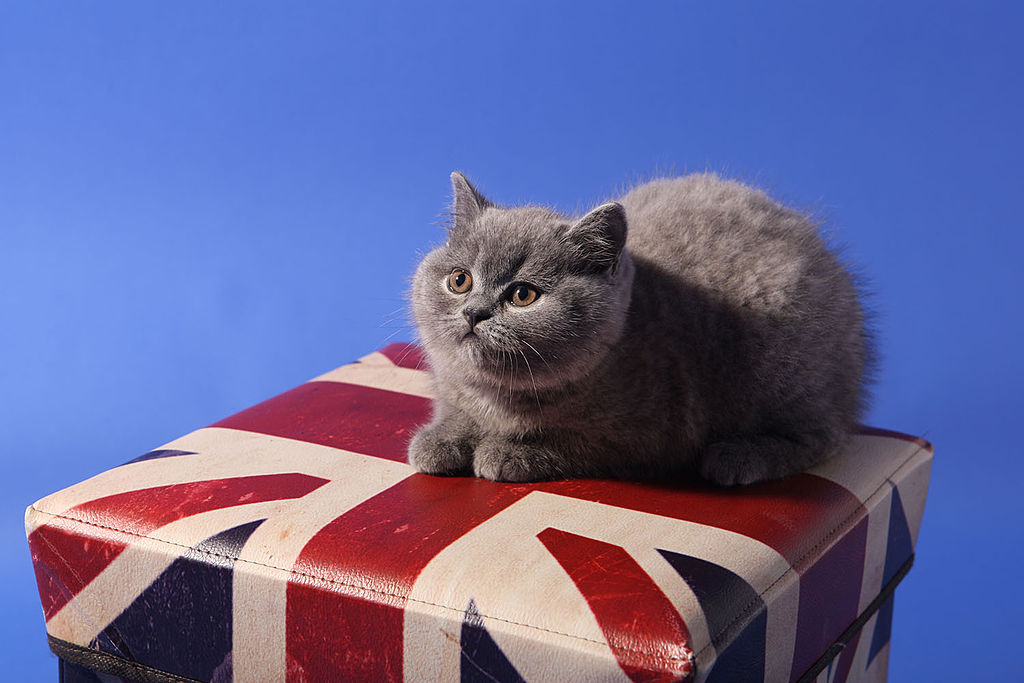 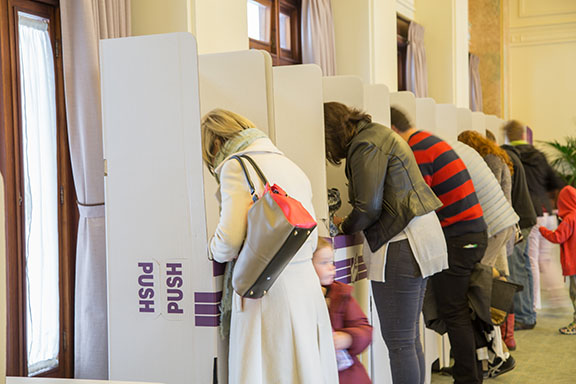 Bereft of new ideas, Jeremy Corbyn’s Labour Party is dead set on sticking its head in the sand 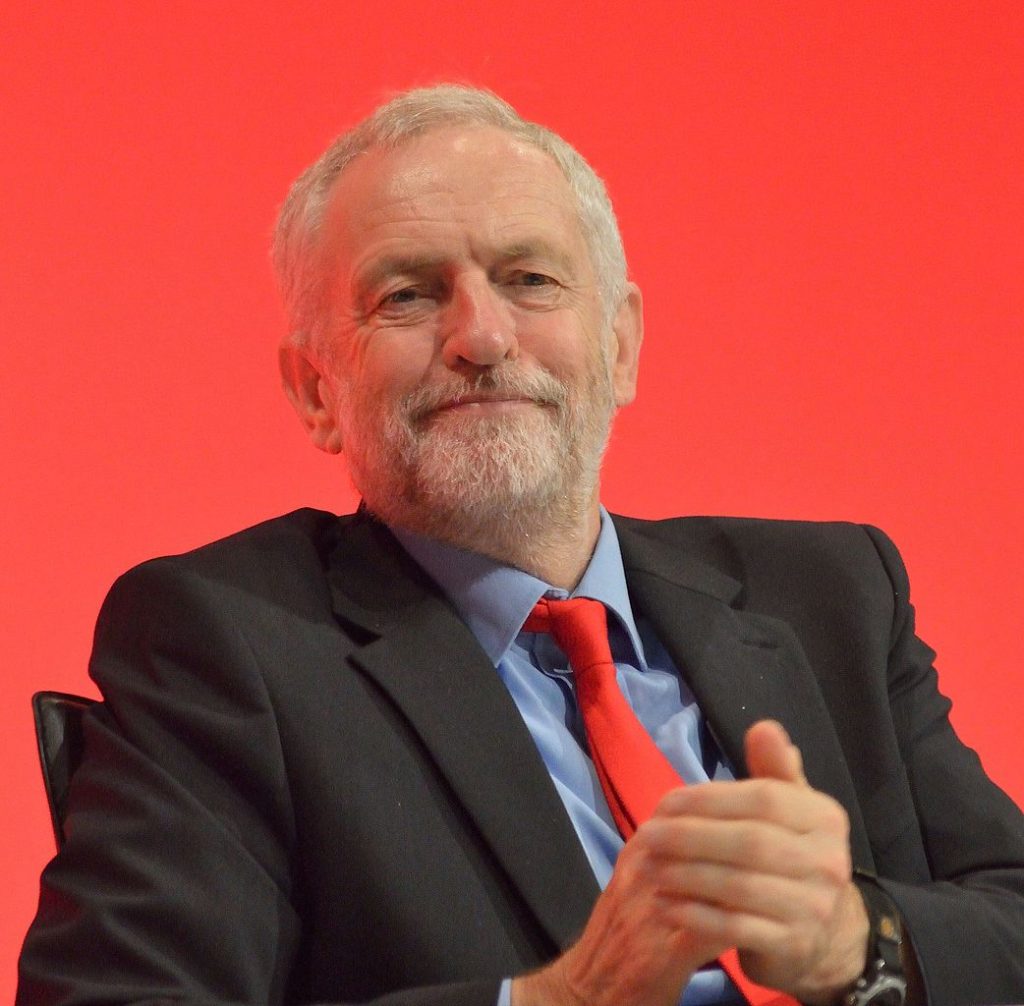 One of the most dispiriting aspects of the Labour Party conference, which ended last week, is how deeply conservative the political left has become. Its remedies for Britain’s problems look to the past and not the future. Far from embracing new technology, the left is hostile to it. This was not always the case. Labour […] 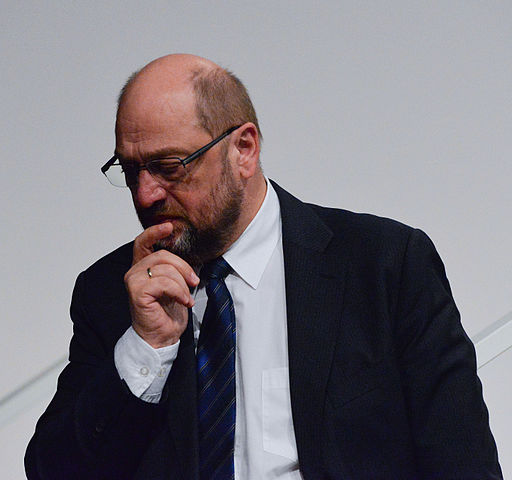