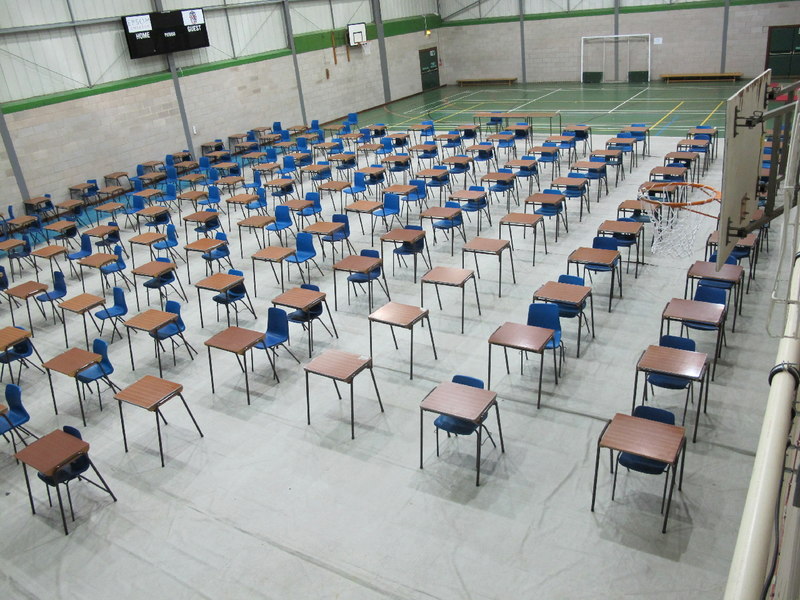 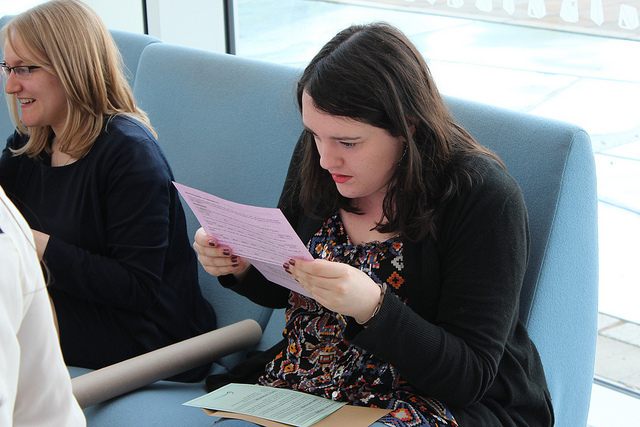 Last week saw the ritual tears and joy of the announcement of the A level results.  An encouraging aspect was the increase, albeit small, in the percentage of entries in traditional academic subjects, now standing at 51.2 per cent.  This is yet another example of incentives at work.  The universities have been signalling that non-academic […]