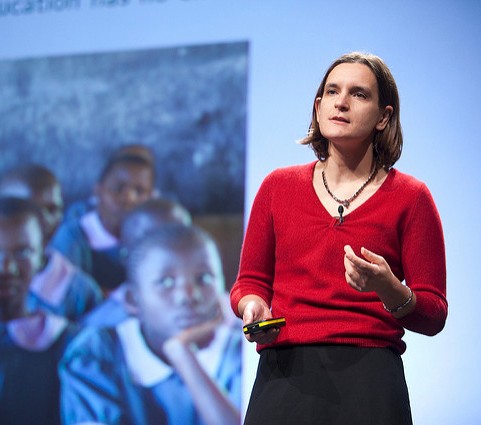 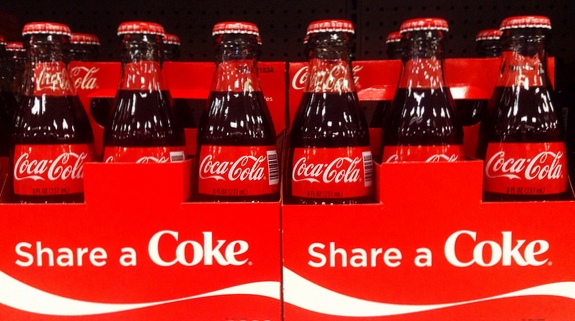 Two cheers for the global recovery, but doubts remain in the Euro zone

Worries are growing about some of the countries in the Euro zone slipping back into double dip recession. By convention, a recession is when national output (GDP) has fallen for two successive quarters. But this is far from being news. In a substantial number of economies, output is lower than it was not just two […]