The intellectual imperialism of economics 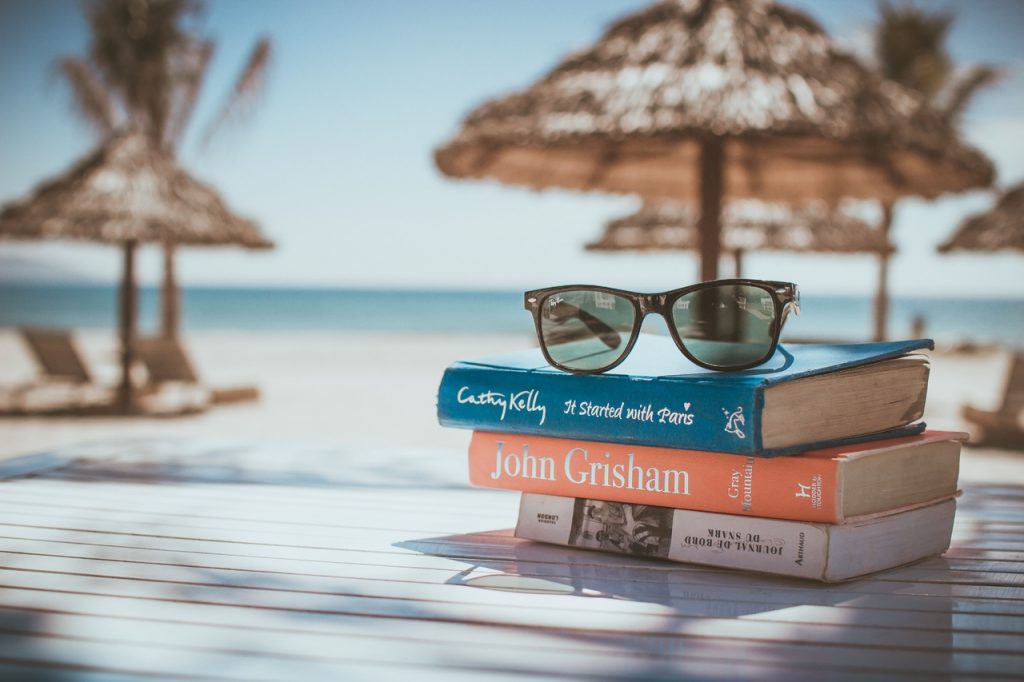 At this time of year, most people are focused on leisure. The holiday you have just had, the one you are on now, or the one you are just about to go on. With exquisite timing, the 1 August issue of the top Journal of Economic Perspectives has a symposium of papers about work. The […]