Unemployment down, GDP up – there’s no logic for a public spending boost now 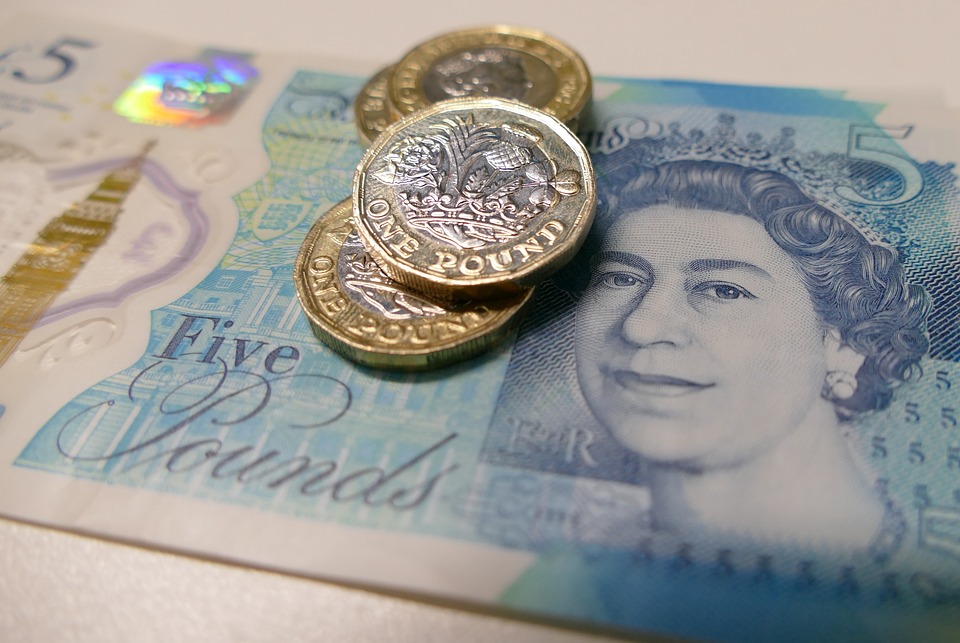 Despite the warmth of the days, there is a distinct autumn feel to the mornings. And in the autumn, thoughts begin to turn to the Budget. Speculation has already begun about what the chancellor Philip Hammond might or might not do. For Labour, recent weeks have been dominated by Jeremy Corbyn’s alleged antisemitism and undoubted […] 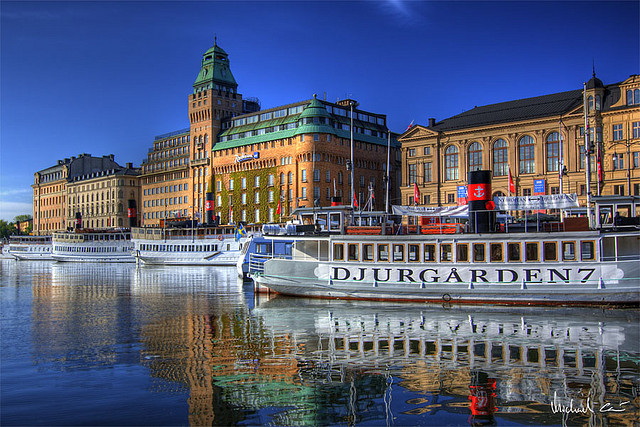 All eyes will be on George Osborne’s Budget today. An immense amount of media attention and serious commentary will be devoted to it. But do Budgets really matter? How much difference would it make if successive chancellors simply did nothing, apart from indexing various allowances and benefits in line with inflation? From time immemorial, British […]