Economics is the gloomy science, but we can end the year on a cheery note. Newham Collegiate Sixth Form College is in one of the most deprived and ethnically mixed areas of the country, with high numbers of immigrants. Yet the example set by Mouhssin Ismail, the headteacher, is inspirational. At the start of every […] 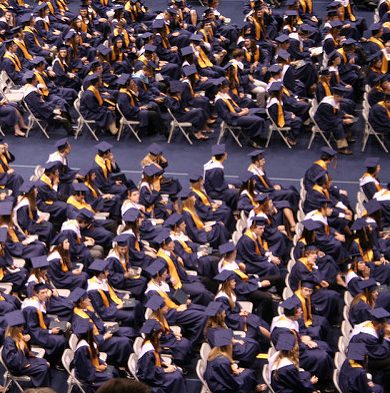