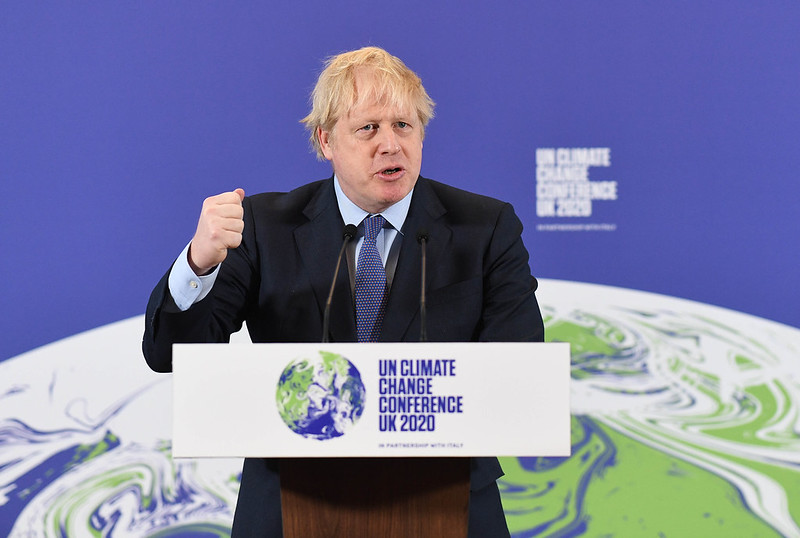 USA vs China continued… The Influence of Networks (and the Olympics!)

The last three Olympics have seen a titanic battle between the US and China to head the medals table. If you combine the total of the last three Games, China stands just ahead, with 121 golds to the United States’s 116. But, the US topped the table in both 2004 and 2012, while China edges […]

Who will rule the 21st Century?

This is a nice big question to ponder on the holiday beach or in the rented villa. A vast amount has already been written on the rise of China and whether the US will be replaced as the global superpower. And where exactly does Europe fit into all this? It is easy to make a […]