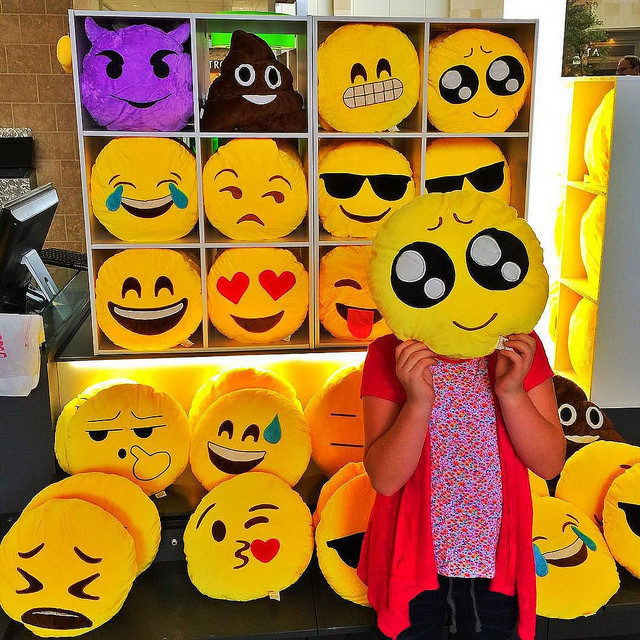 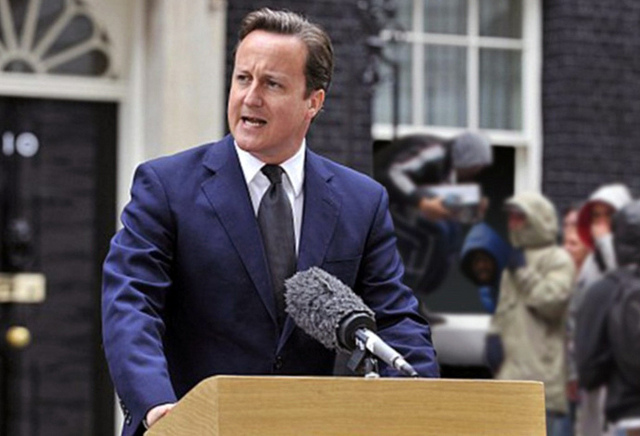 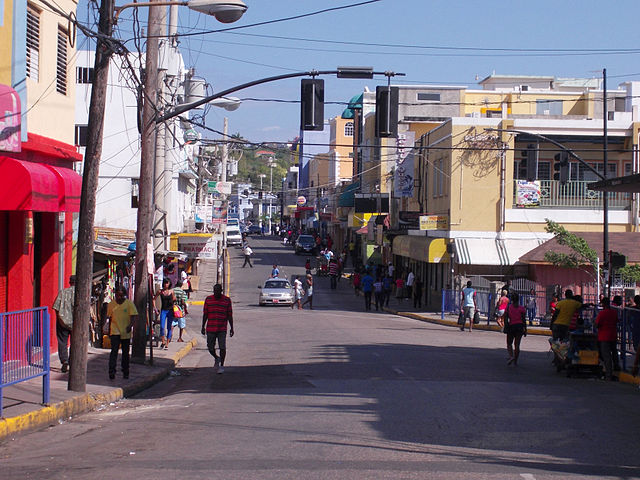 Corporation tax: fostering the illusions of the electorate that someone else will pay

Corporation tax is very much in the news.  Starbucks is merely the latest to be in the spotlight, having paid no corporation tax on more than £1billion of sales in the past three years.  This became noteworthy when the Prime Minister himself declared he was unhappy with the level of tax avoidance by big corporations working […]