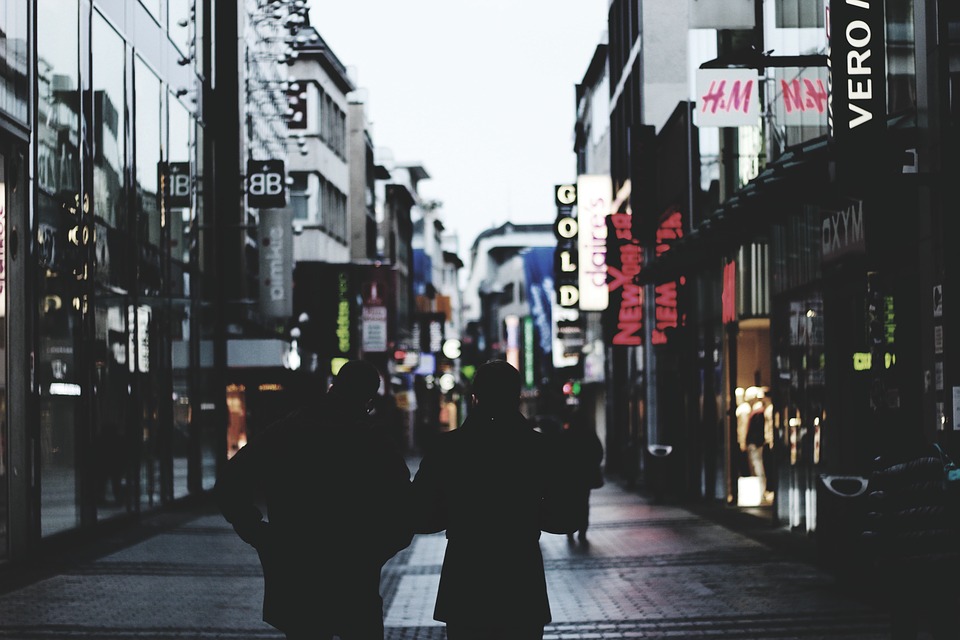 Our economic recovery is real, but what we can still learn from the US?

Some people are never satisfied. The evidence is mounting that the UK economy is now on the path to recovery. But to those who denied the possibility of any economic revival at all under the policies of “austerity”, this is simply not good enough. It is the wrong kind of recovery, they say. Fuelled by […]

Why Can’t Debt Just be Inflated Away?

The debt problems which the UK and Europe currently face are essentially ones of political economy.  Basically, there is a lot of debt around and the simple question is: who is going to pay for it?  All the economic theory in the world does not get around this fundamental issue. Traditionally, bondholders paid.  The real […]