What can we learn from the Black Death? Be prepared, trust entrepreneurs, and have faith 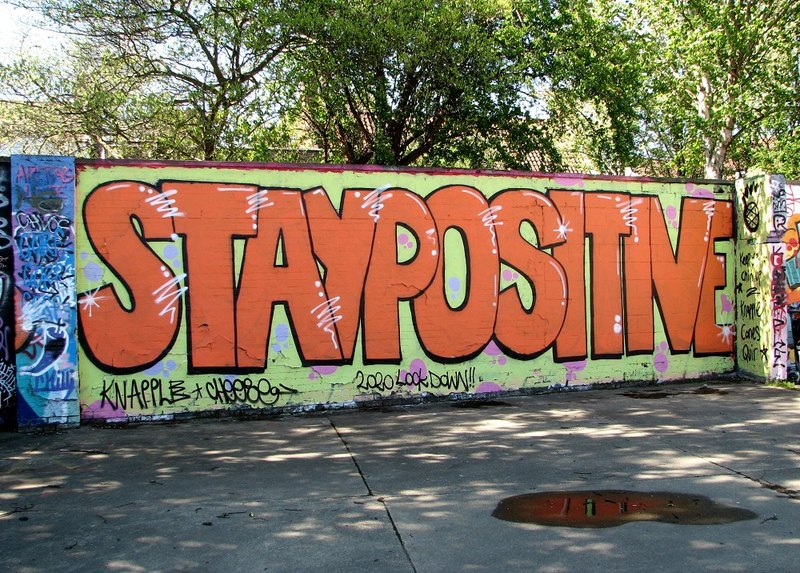 Can we learn from history? An excellent book by Ben Gummer on the Black Death in fourteenth century Britain, The Scourging Angel, shows that we can. Published 10 years ago, the book offers many intriguing parallels with the Covid-19 crisis. Of course, the Black Death was almost incomprehensibly more lethal.  Around 50 per cent of […]

Ignore Krugman: We’re not caught in another depression

Spotting and identifying new species is always exciting. And the last couple of years has seen the emergence of a new type of economic commentator, the recovery denier.  Paul Krugman, the Nobel prize-winning economist, wrote a piece at the end of last year in which he compared the current situation to that of the 1930s. On […]