By now, we all know about the poor track record of prediction by the academic modelling teams advising the Scientific Advisory Group for Emergencies – Sage. The unreliable nature of economic projections is also evident, as analysis of  the Survey of Professional Forecasters (SPF) database shows. Yet the epidemiologists could still  learn from the experience […] 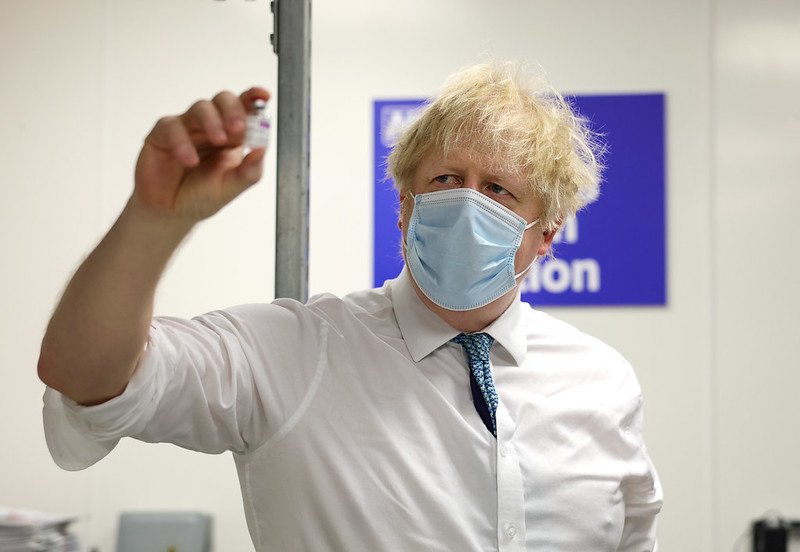 The last days have been of decisive importance in the life of this pandemic: the total number of Covid-19 cases in the country has started to fall, and is continuing to fall. Finally, we are well past the worst. Something to consider is that the figures we see in the headlines, no matter what data […]