Supply and demand at work, or just good bargaining? The reality behind CEO pay 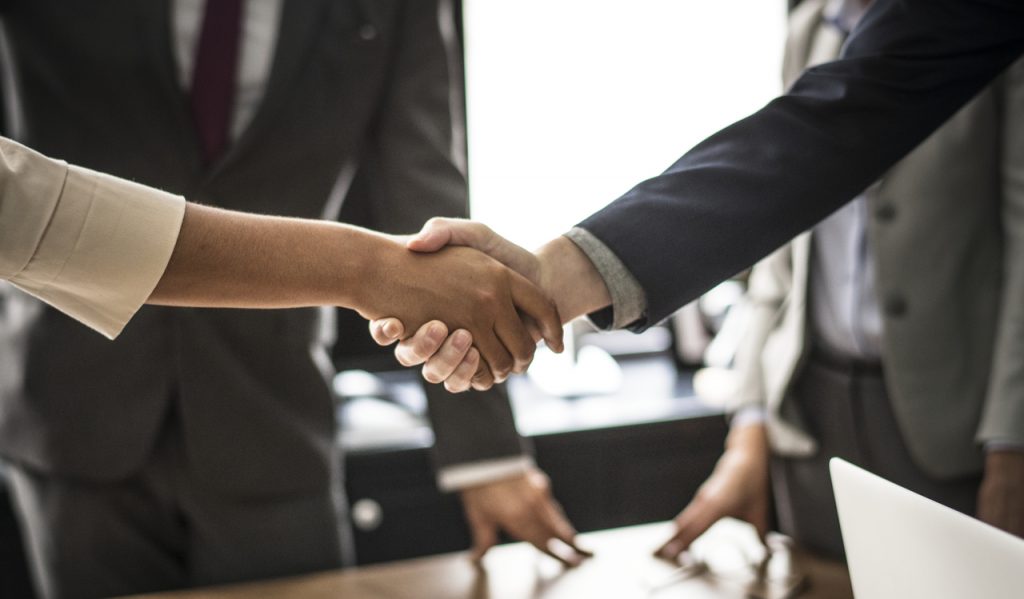 A report published by Deloitte a couple of weeks ago will have enhanced the feeling of holiday wellbeing for many people. The median annual pay for bosses of FTSE 100 companies fell in 2018 to £3.4m, compared to £4m in 2017. This is the lowest level since 2014, when the UK brought in rules which […] 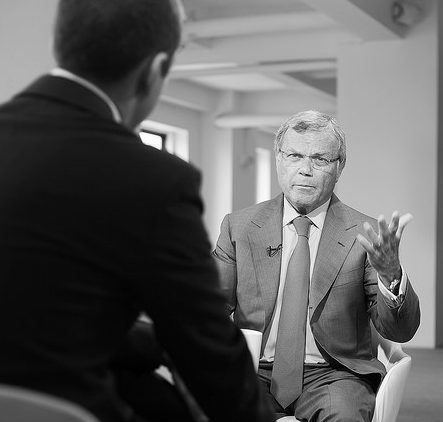