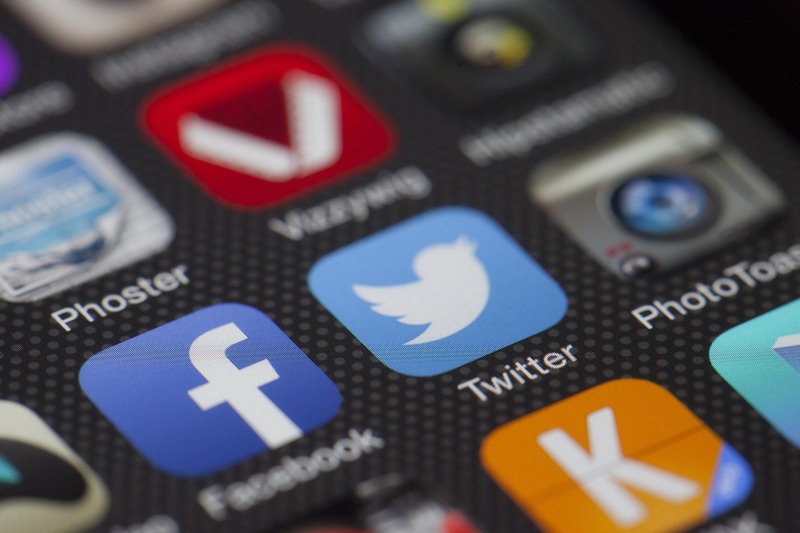 Did Donald Tusk, the former Prime Minister of Poland and now president of the European Council, conspire with Vladimir Putin to murder the President of Poland, Lech Kaczynski? Many Poles believe this preposterous story, I learned last week at a fascinating conference on social influence at the University of Warsaw. In 2010, a Polish Air […]