No matter how we measure inflation, politics will forever trump economics 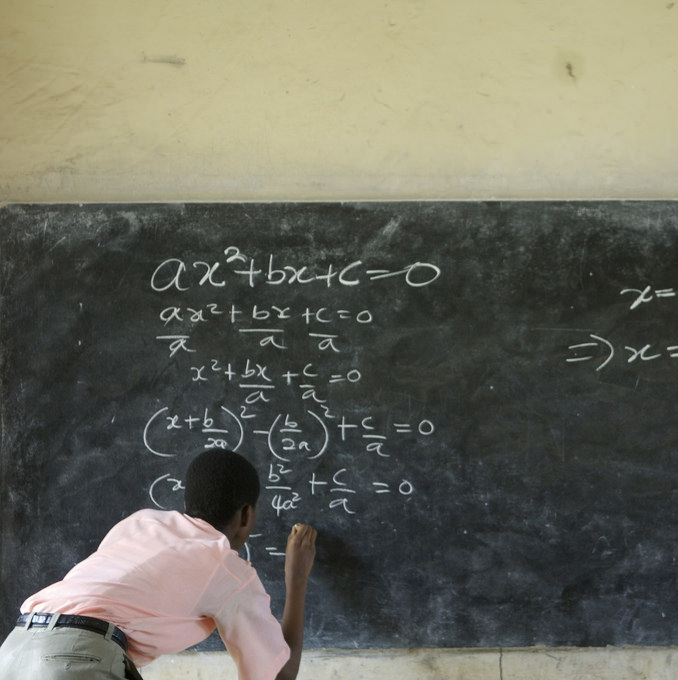 THE ECONOMIC Affairs Committee of the House of Lords has got its bovver boots on. Last week, the government was given a sound kicking. The issue was the seemingly esoteric one of how to measure inflation. Inflation tells us how much the prices of goods and services are going up. The question is: what do […] 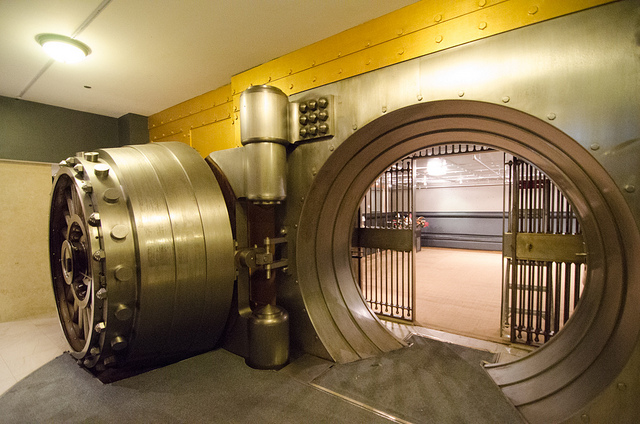