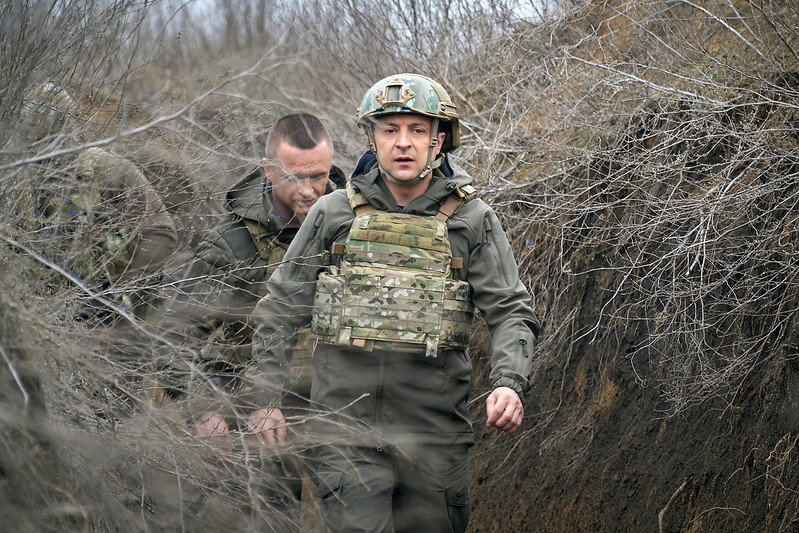 Are the markets telling the truth? 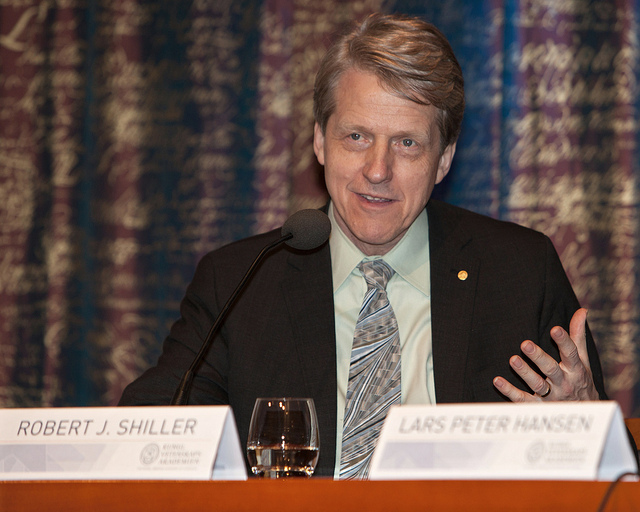 The opening month of 2016 has been marked by sharp falls in asset prices, not just in financial markets but in commodities such as oil.  The conventional wisdom is that the markets form a rational assessment of future prospects for the economy, and set prices accordingly.  So if prices fall, we should be downgrading our […] 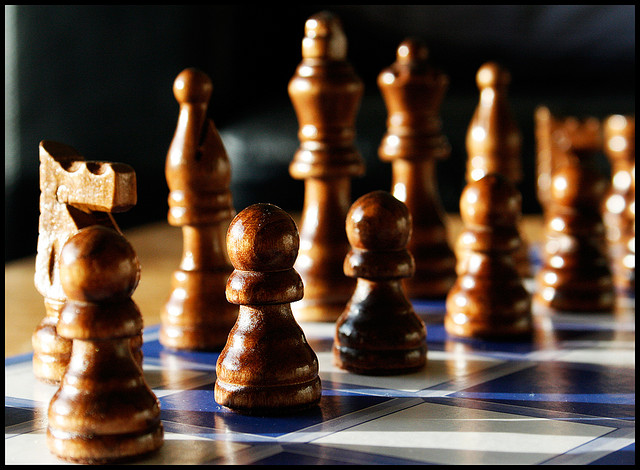