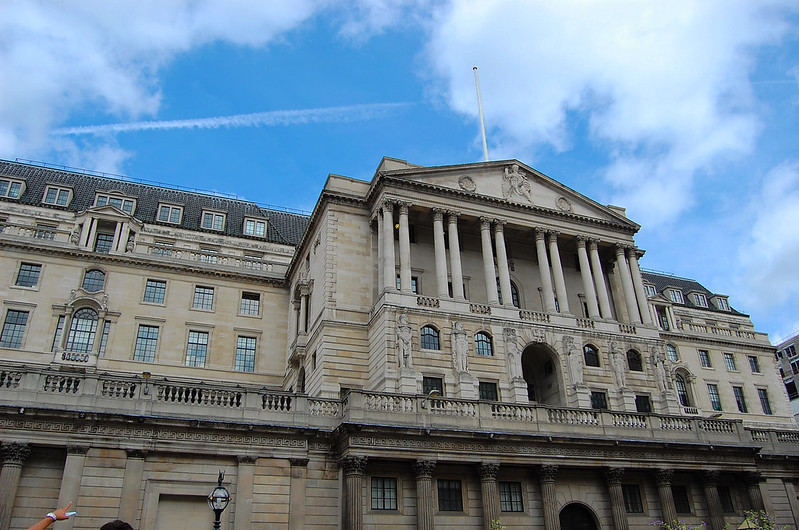 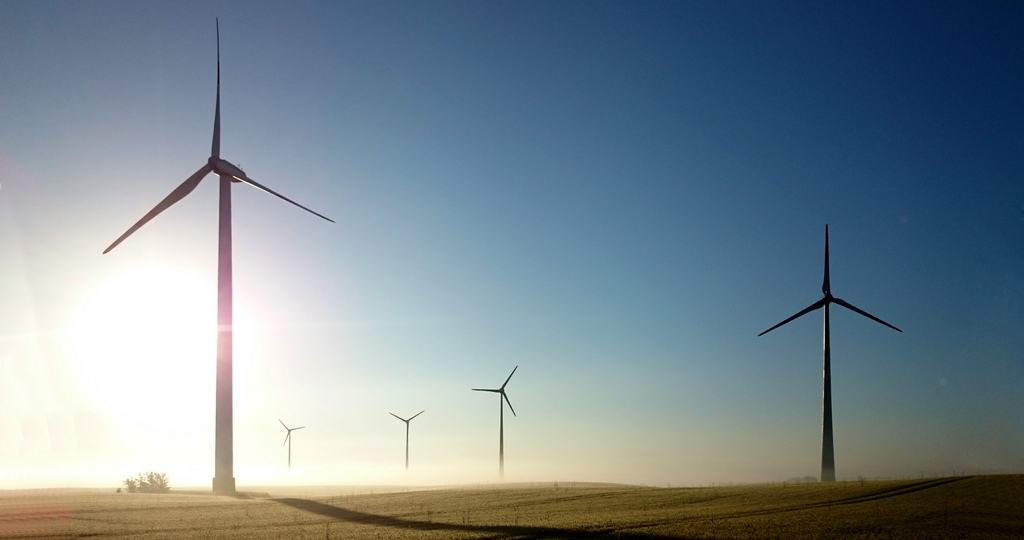 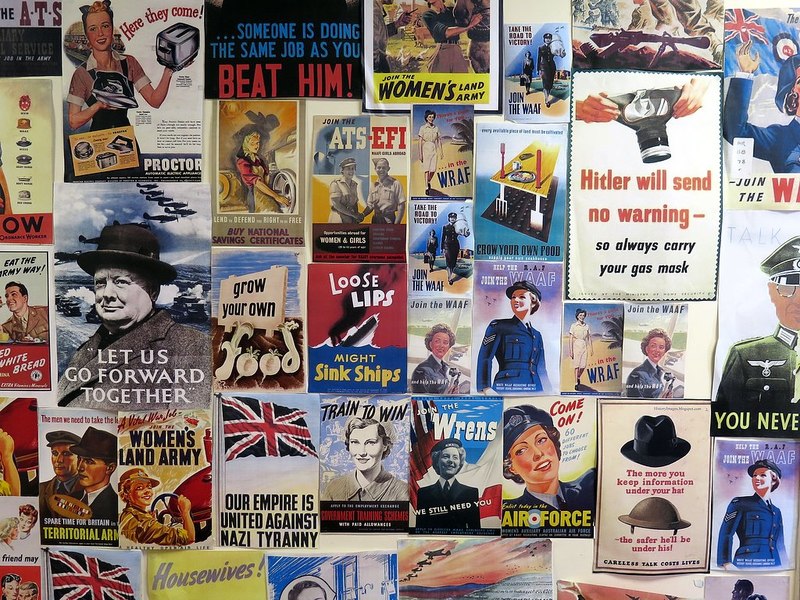 Ignore the IMF: There’s no reason for its ludicrous forecasts to change sentiment

The economics department of the International Monetary Fund (IMF) is up to its old tricks again – changing its mind. Just three months ago, the team cut its forecast for UK GDP growth in 2013 to 0.7 per cent from 1 per cent, sparking charges that George Osborne should alter his policies. Last week, the […]