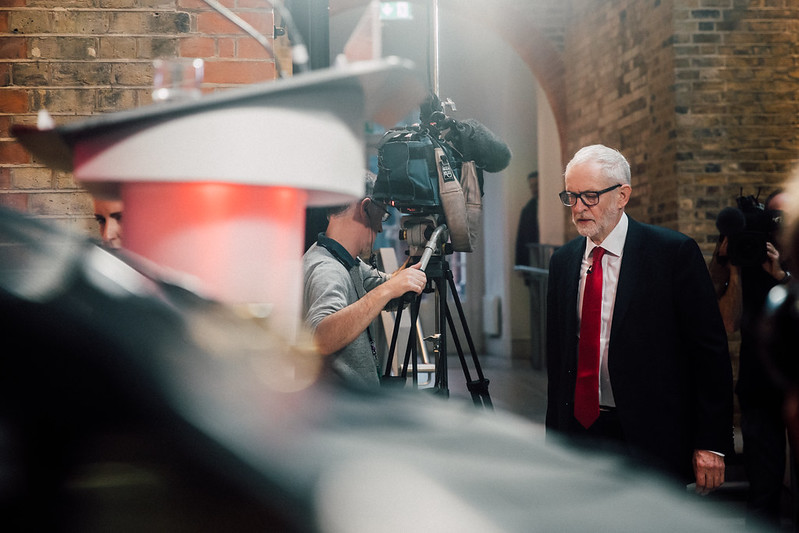 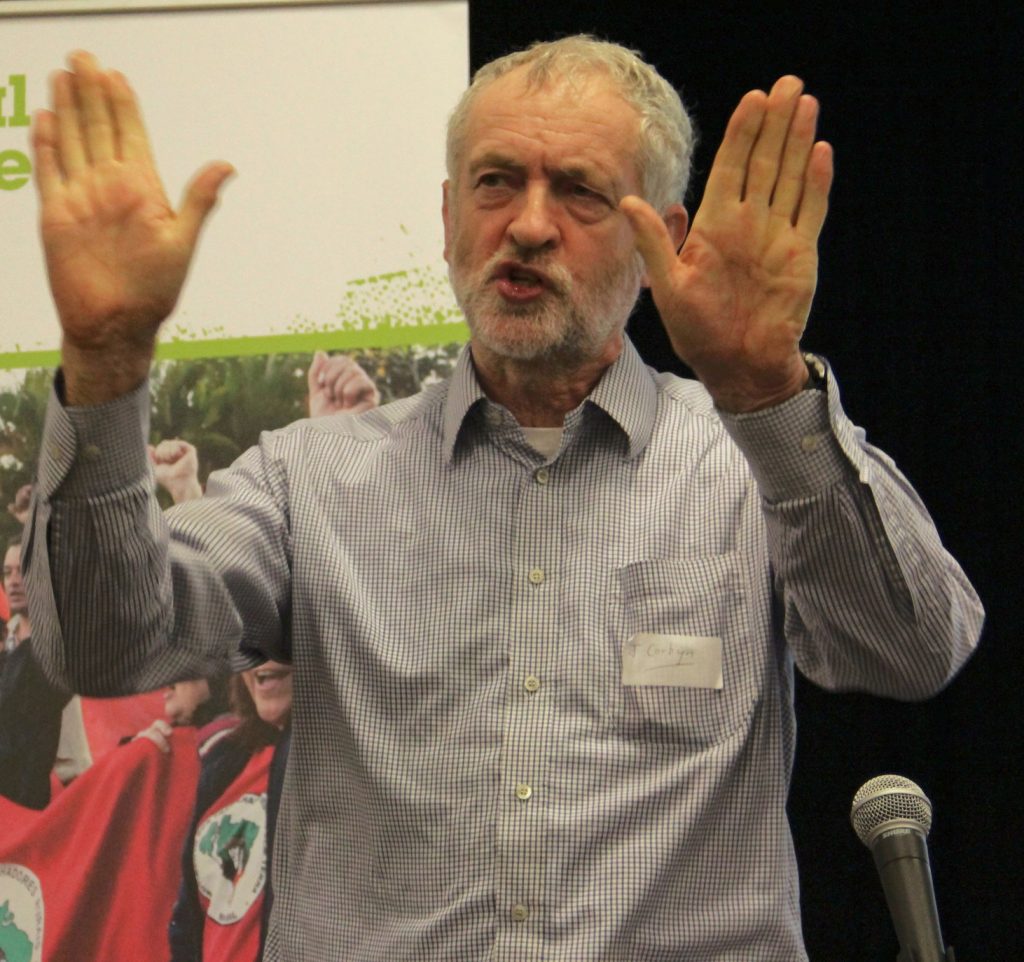 Gender issues in the workplace are currently a hot topic. First, we had the furore about male and female pay at the BBC. Next, the notorious memo from a Google employee which alleged that women are less biologically suited to be software engineers than men. A paper in the latest American Economic Review (AER) provides […] 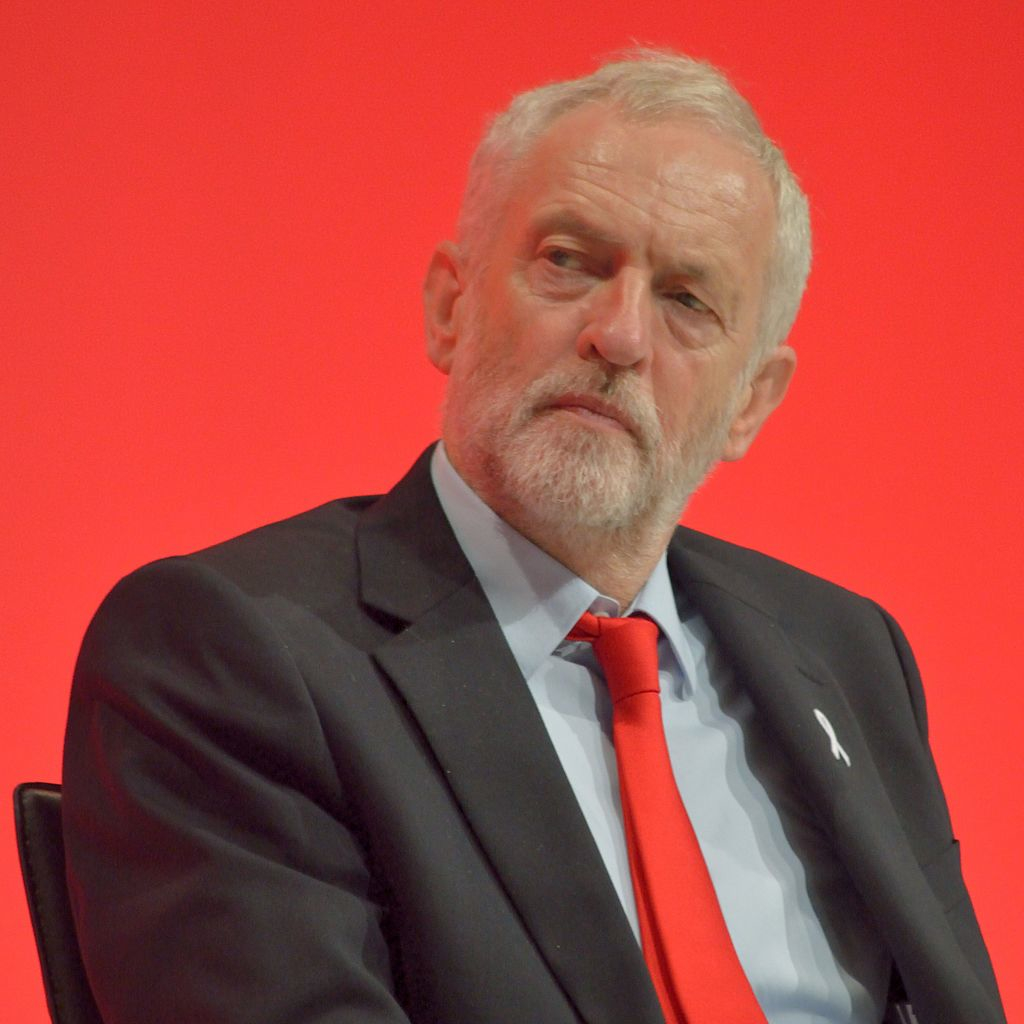 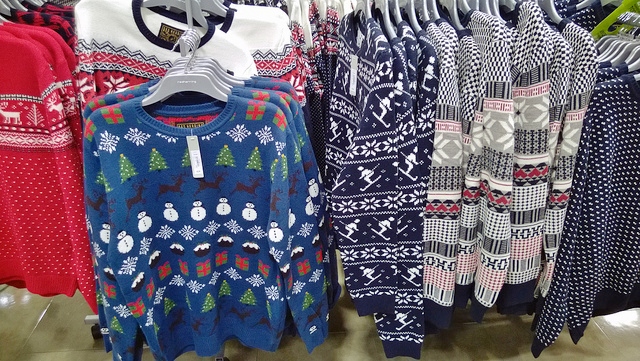 What would you buy Jeremy Corbyn for Christmas? Printable answers only, please. But somehow, a Christmas jumper seems appropriate. It would match the 1980s-style shell suit he wore the other day. Perhaps one with a portrait of Stalin and the slogan ‘Teacher, Leader, Friend’, a phrase in widespread use in the old Soviet Union, a […]