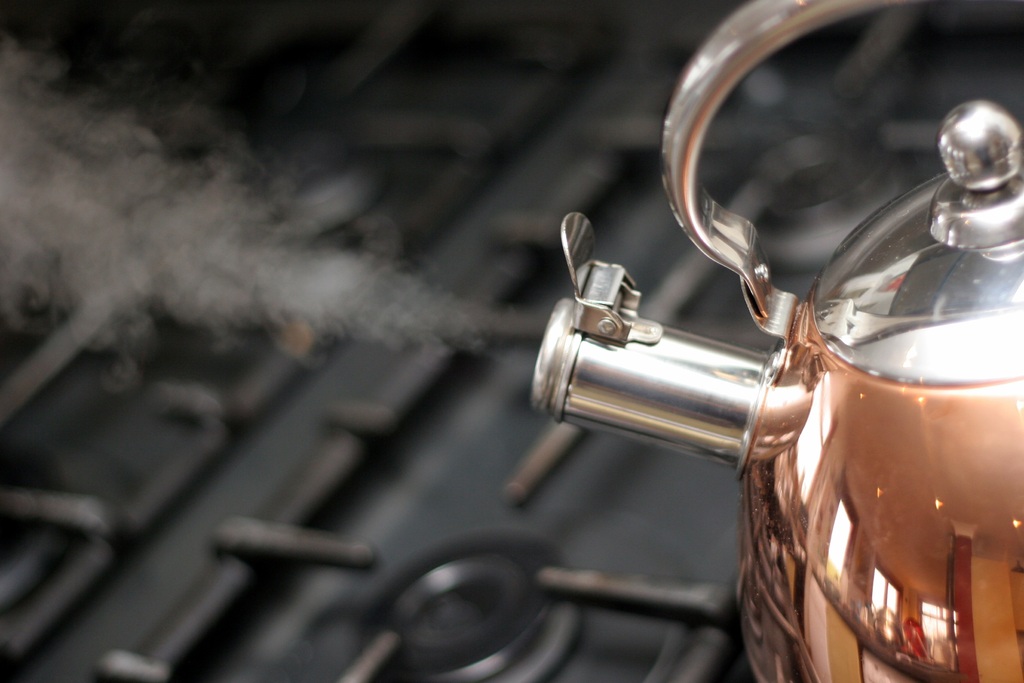 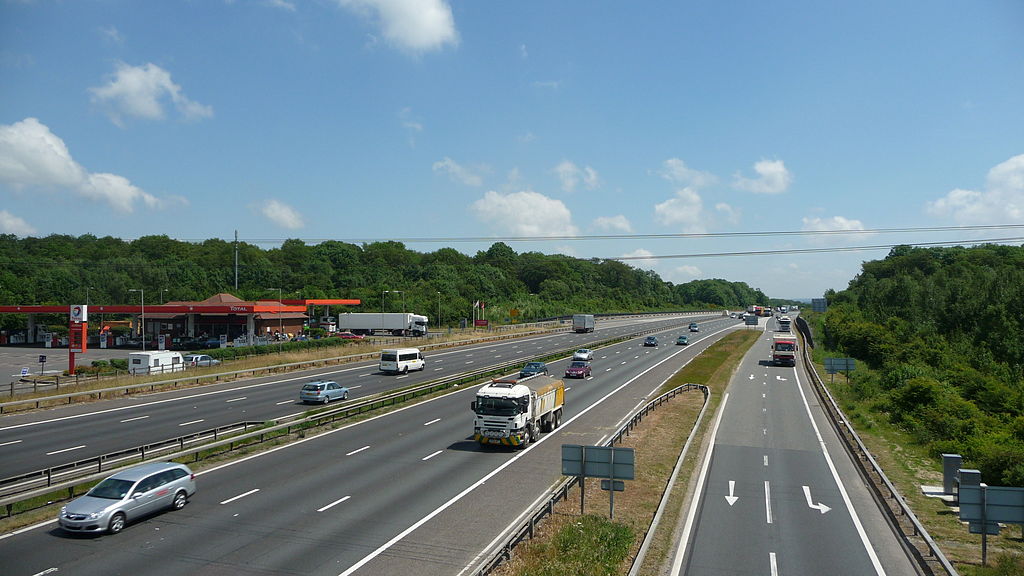 Politicians have an irresistible urge to meddle. The latest example is the fanfare orchestrated just before Easter by Chris Grayling, the transport secretary. He wrote to the Competition and Markets Authority (CMA) to criticise the price of fuel at motorway service stations. Grayling called for the UK’s three biggest operators – Moto, Welcome Break, and […]

Meat and potato pies and the Nobel Prize in economics

Tragedy struck at a mid-week game played during the holiday season in Football League Division Two. The pies ran out in the home supporters’ bar. The incident may seem trivial to those not involved. Yet it illustrates some important themes in economics, which have even gained their inventors the Nobel Prize. It turns out that […]