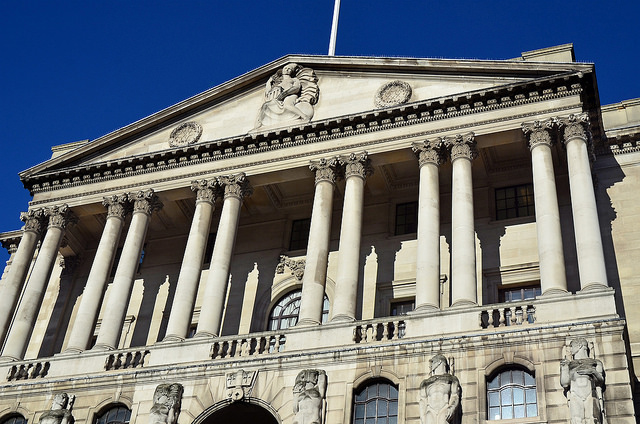 The commercial property market in London has been booming for several years.  The Bank of England is concerned about yet another property bubble building up.  The executive director for financial stability, strategy and risk at the Bank, Alex Brazier, warned in a speech last month that positive sentiment in the industry must be “tempered by […]

A Different View of World Trade: Why National Accounts Can Be Exciting

Imagine that, for some reason, you were forced to choose between having to read a long, turgid novel like Westward Ho or Middlemarch, or a book on the methodology of the national economic accounts. Most people, however reluctantly, would plump for the former. But the latter can at times be very exciting. A recent paper uses national accounts […]