Pension reform is political dynamite, but Macron’s attempt should be commended 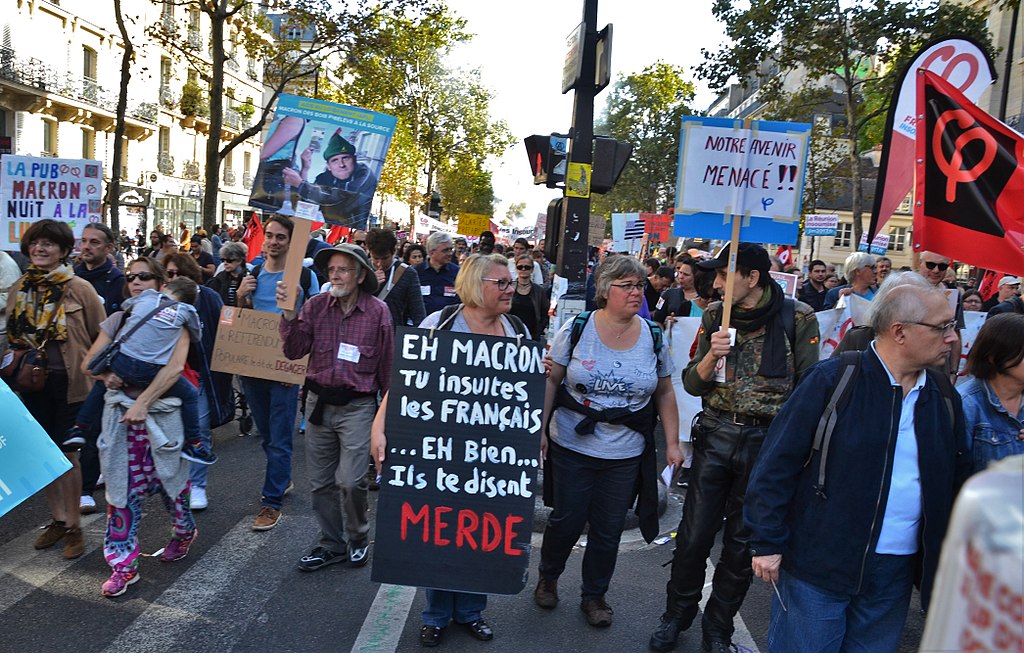 It would take a heart of stone not to be amused by Emmanuel Macron’s current predicament. The French President is trying to position himself as the leader of Europe. But at the same time, the streets of the major cities in France are, quite literally, ablaze. France’s public services are crippled by the biggest strike […]

Labour’s plans add up on paper, but that won’t translate to the real world 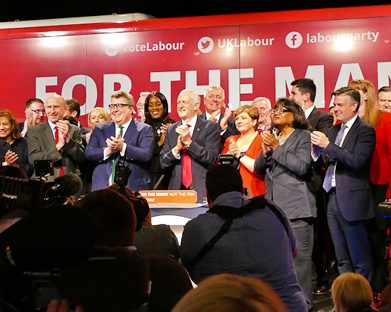 The two main manifestos have been published. Initially at least, the Labour one seems the more popular. Many people are susceptible to being bribed with other people’s money. Labour claims that their plans to spend an additional £49 billion have been fully costed. At one level, this is true. A set of tax changes and […]