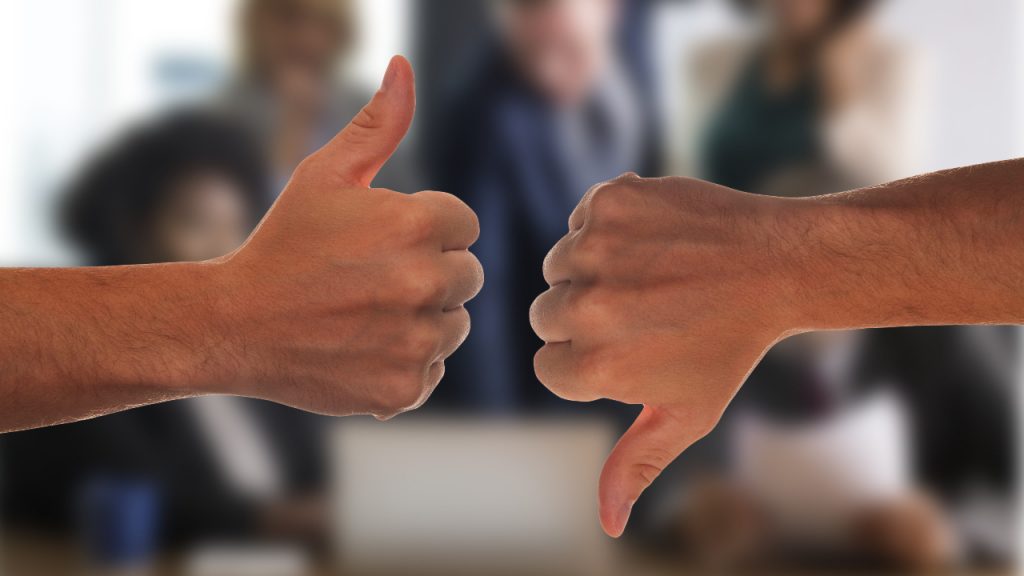 How Big Is My Multiplier?

The debate rages about whether the Chancellor should implement a Plan B, or C or D or even Z.  There seems to be a plethora of alternatives.  But many of them share a key common theme.  Namely, that an increase in public spending will boost output in the economy overall. This was one of the […]