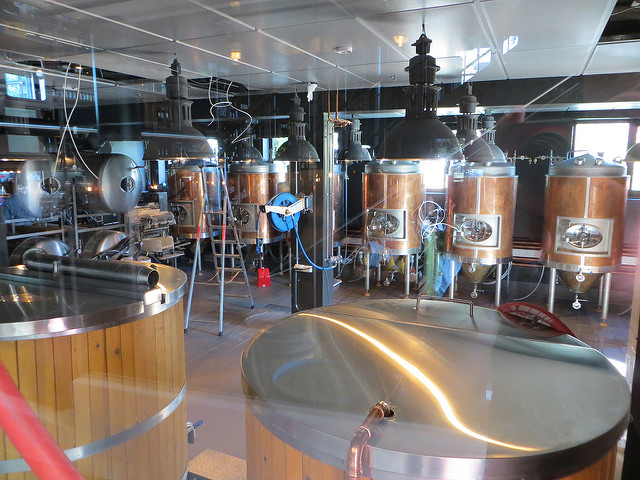 Is setting up a micro brewery a licence to print money? This month, a private equity company acquired 22 per cent of BrewDog for just over £200 million, netting a neat £100 million for the founders. Last year, the owners of Budweiser, AB InBev, bought Camden Town Brewery for a reported £85 million. This follows […]