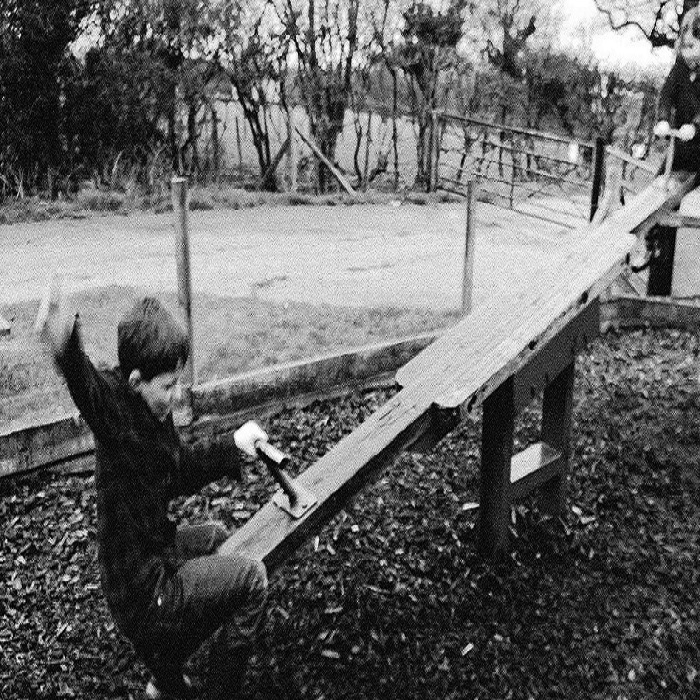 Rising Residential Segregation, but Less Racial Prejudice: How Can This Be?

Britain is becoming more sharply divided on ethnic lines, according to a study just published by the think-tank Demos. During the past decade, more than 600,000 white people have moved out of London to areas which are more than 90 per cent white. The effect is strongest amongst white Britons with children, with a fall […]

The World Chess Championship is underway, and the current champion – the Indian Viswanathan Anand – is trailing his young rival Magnus Carlsen by three to five. In the opinion of many, Carlsen is set fair to become the strongest ever human player. The match is an absorbing spectacle, but the game of chess is […]