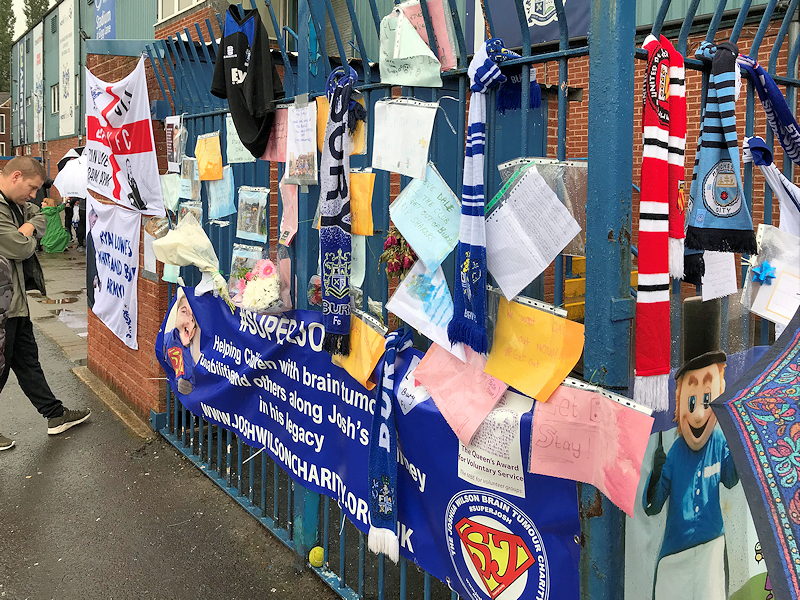 Money talks in football, but all incumbents are displaced eventually 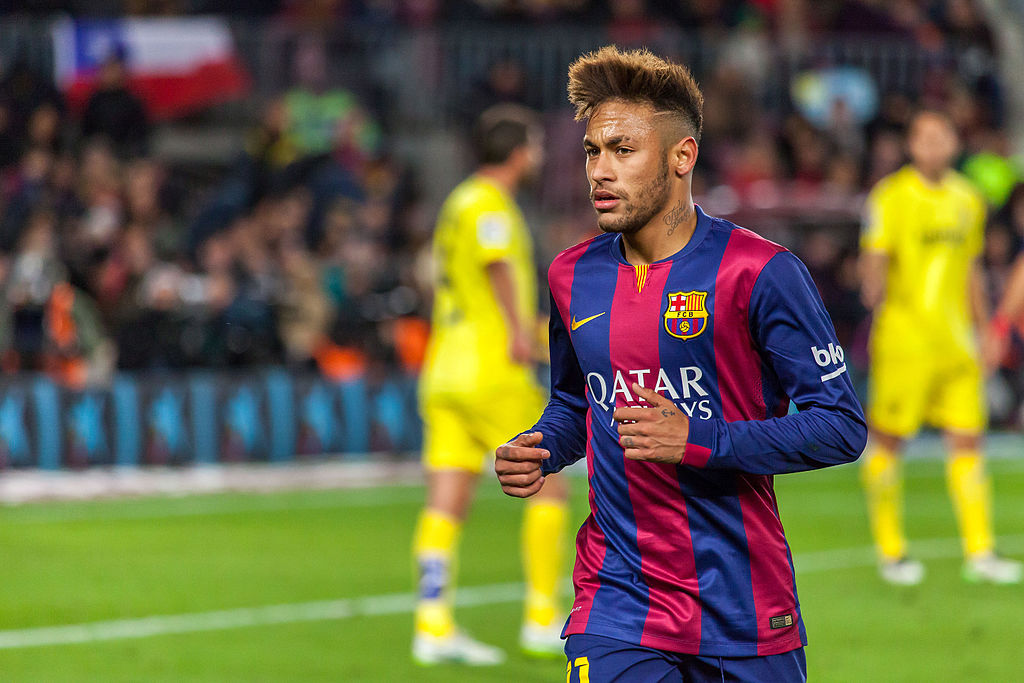 The Premier League season opens on Friday against a background of stratospheric transfer deals, with Paris Saint Germain capturing the Barcelona striker Neymar for a world record €222m. With the exception of Cristiano Ronaldo’s transfer from Manchester United to Real Madrid in 2009, all the top 10 most expensive player deals ever have taken place […]