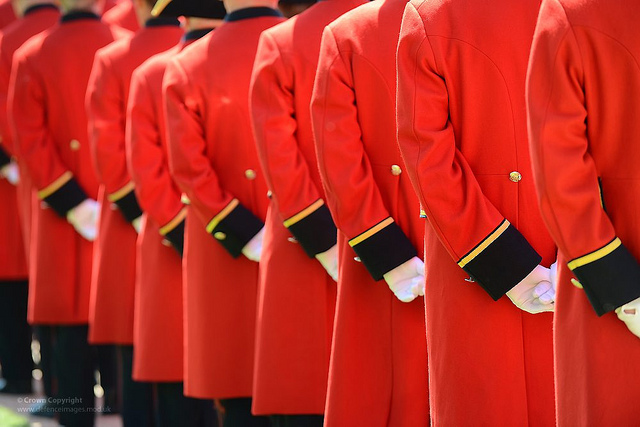 The Queen’s 90th birthday has quite rightly dominated the media over the past week.  Her Majesty continues to break all sorts of records, spending longer on the throne than Queen Victoria and being our oldest ever reigning monarch.  But longevity should no longer give cause for surprise.  The oldest participant in the London Marathon was 88, […]

Telling the Truth about the Retirement Age

In a democracy, it is always a risky business for politicians to tell the electorate things they do not want to hear. So Steve Webb, the pensions minister, must be congratulated.  He told the truth about the retirement age. In a speech last week he stated bluntly: ‘If someone tells a 30 year old what […]