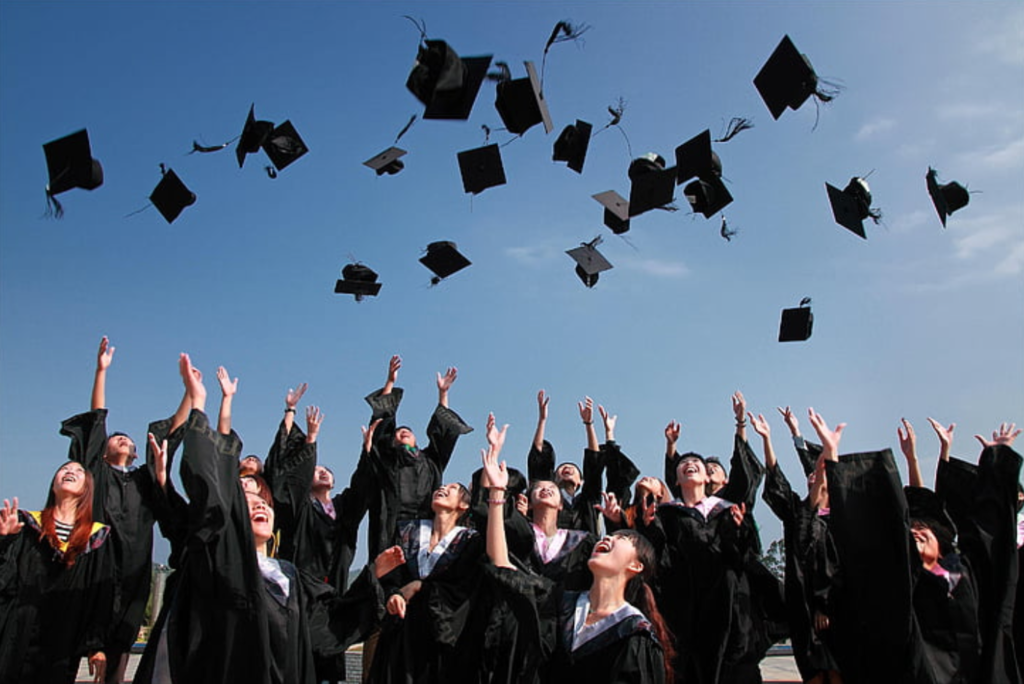 The days tick by to the summer ritual of the announcement of A-level results. Yet panic is already spreading among those wanting to start university in the autumn. The number of applicants has risen by 5 per cent this year, according to the university admissions service (UCAS). In addition, many universities are cutting back the […] 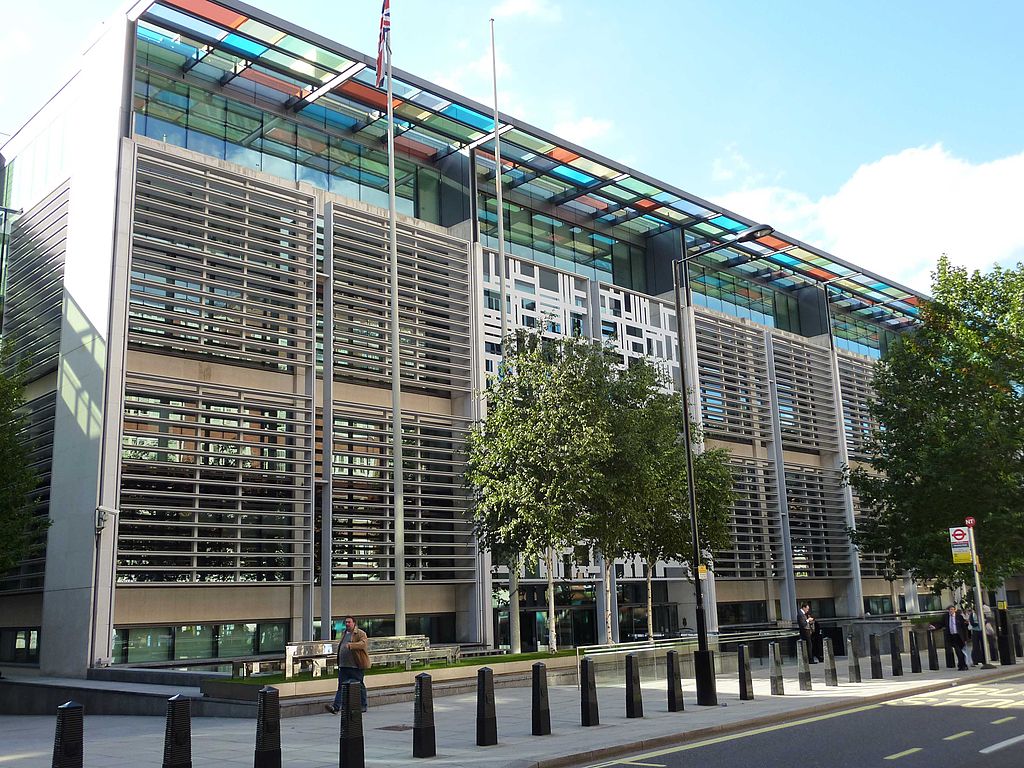 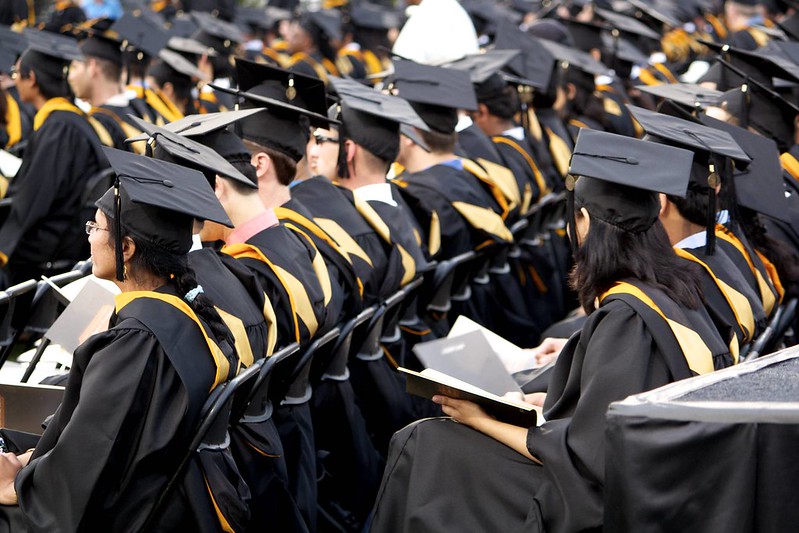 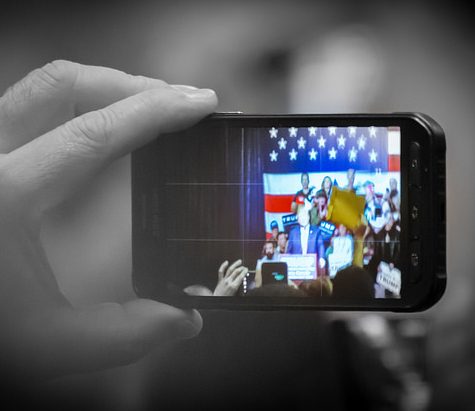 The buzz-phrase of the moment in political discussion is “post-truth”. Shell-shocked metropolitan liberals are astonished by both Brexit and Donald Trump’s success. How could their own rational analysis not find favour with the electorate? People in the internet age must be no longer capable of recognising the truth. Both the Brexiteers and Trump certainly created […]