Don’t give in to Twitter mob: Social media is just an echo chamber 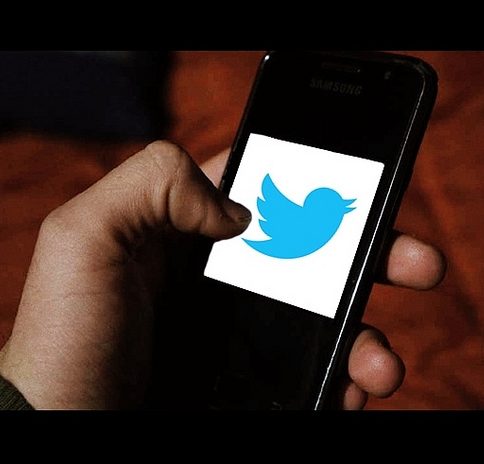 Greater Manchester Police staged a simulated terror attack in the massive Trafford Park retail complex last week.  As with many real life atrocities, the carnage began with the cry “Allahu Akbar!”   Following a storm of protest on Twitter, the police felt forced to apologise.  Almost at the same time, a frenzied chorus rose up demanding […]

What the Emily Thornberry saga tells us about macroeconomic policy

It has been a wretched week for Emily Thornberry. The high-flying MP for Islington was sacked as Shadow Attorney General, and widely pilloried in both social media and conventional newsprint for tweeting a picture of a white van and England flags in Strood. Yet the saga tells us more about perception, about the narrative which […]