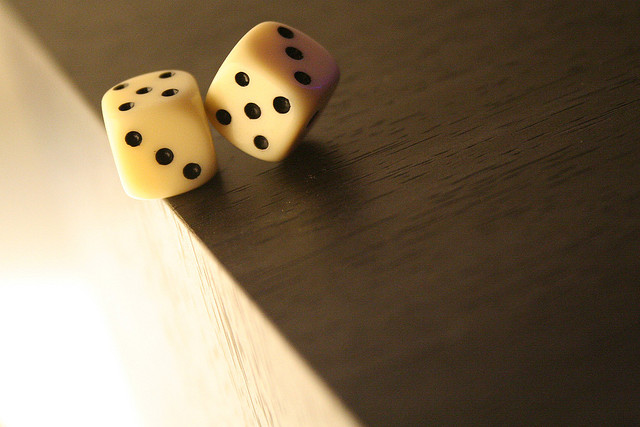 The Olympics, traffic in Central London and a bar in Santa Fe

We all know now about the empty roads and deserted shops, all quite contrary to the official announcements before the Games began.  No doubt Transport for London used their massively complicated, expensive models of the transport network to deduce that the system would be under massive strain. But a deceptively simple game devised in the […]